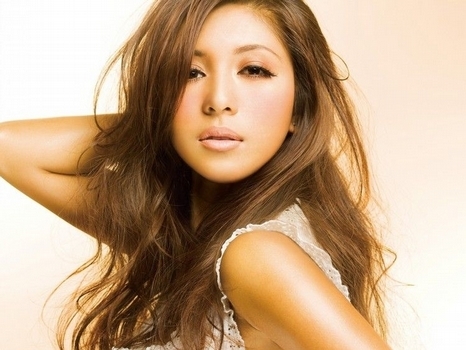 Che’Nelle, a singer based in Los Angeles provides the theme song for the drama “Dear Sister” starring Ishihara Satomi and Matsushima Nao. She made her breakthrough in 2011 by covering Tee’s “Baby I Love You”.

This is the first time she has penned lyrics for a drama theme song. The drama is a love comedy about 2 sisters having opposite personalities. The drama’s producer Nakano Toshiyuki comments that theme song is able to “convey universal love of family and romance”.

Che’Nelle comments with delight “To be offered this great opportunity, I feel very happy and honored”. The song’s lryics is based on the sisters’ wish for each other’s happiness.

After releasing several digital singles, “Happiness” will be her second physical single to be released since “Story” in 2012. The single will be released on November 19. Check out the song’s preview below.