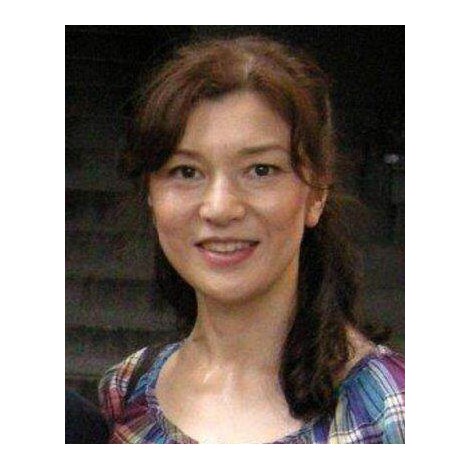 Actress Anna Nakagawa passed away on October 17th at 8:30am after a fight with uterine cancer. She was 49 years old. The wake and funeral will be held for close relatives only.

Nakagawa debuted in the film “Tonkou” in 1988 and she won a Japan Academy Award for Best New Actress. Starting in the 90s, Nakagawa spent most of her time acting in theatrical plays.