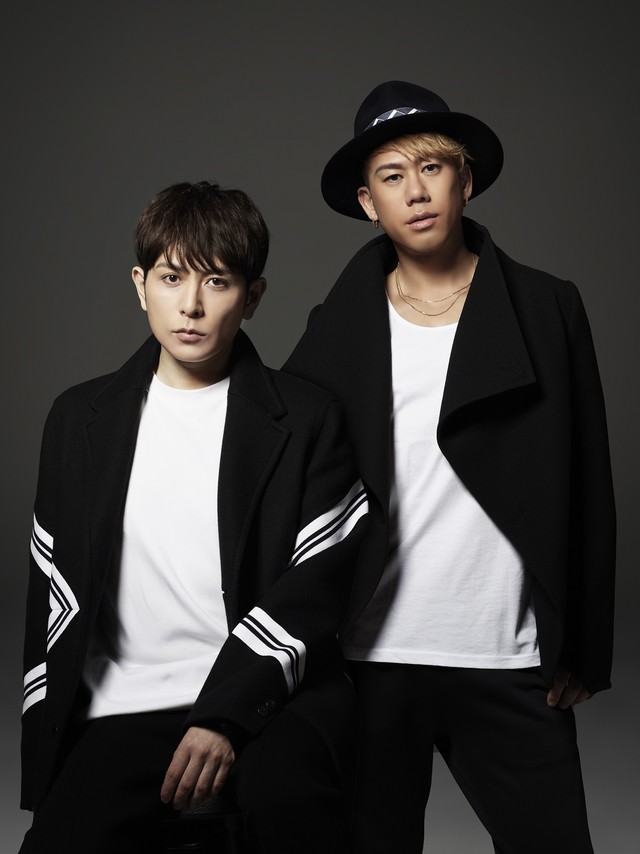 On August 21, CHEMISTRY will release their 38th single, “Angel / Still Walking.” The first A-side is the theme song for the Tokai TV / Fuji TV drama “Sorezore no Dangai.” This marks the first time in about a decade that CHEMISTRY has been in charge of a drama theme. “Angel / Still Walking” will be released in two editions, a CD only version and a 7-inch vinyl version.

CHEMISTRY visited the set of “Sorezore no Dangai”, where they met the drama’s star, Endo Kenichi. During the meeting, Kenichi revealed that he watched CHEMISTRY’s formation on ASAYAN. He also appears in the music video for “Angel”, which can be found below along with more information on the single.

In further CHEMISTRY news, the duo will release their new self-titled album on September 25. This is their first album since January 2012’s “Trinity.”