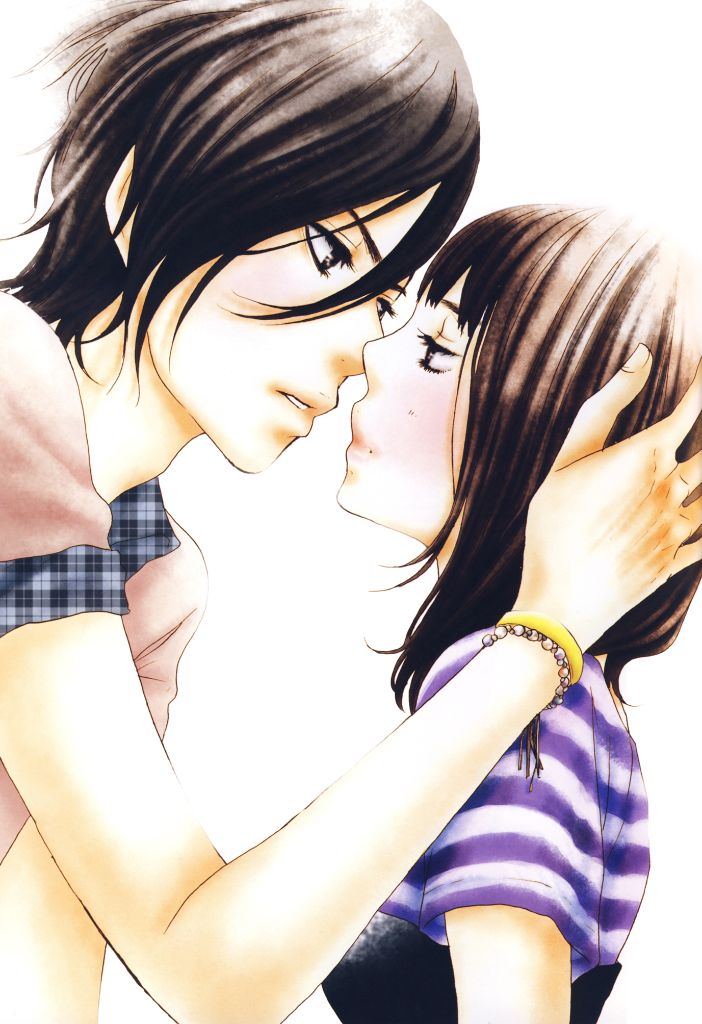 Currently at it’s 17th volume in Japan, the story follows Tachibana Mei, a 16 years old solitary girl who caught the attention of Kurosawa Yamato, the most popular boy in school.
Addressing mature topics such as school harassment, eating disorder and sexuality, the manga earned significant popularity among shojo fans. 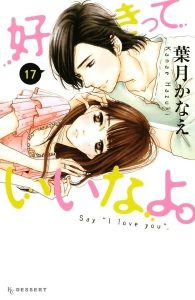 The manga got an anime and a movie adaptation respectively in 2012 and 2014.

Kanae Hazuki earned success with short stories and oneshots aimed at young women such as « Ai no Koe » and « Suki o Chodai ». « Say ‘I Love You’ » which started in 2008 has been her first long run story.

Now the mother of a young baby, one can speculates if Kanae Hazuki may take a break off the manga industry following « Say ‘I Love You’ » ending to enjoy motherhood.

What are your thoughts? Are you gonna miss and Mei & Yamato or do you actually look forward the conclusion of this sweet lovestory?