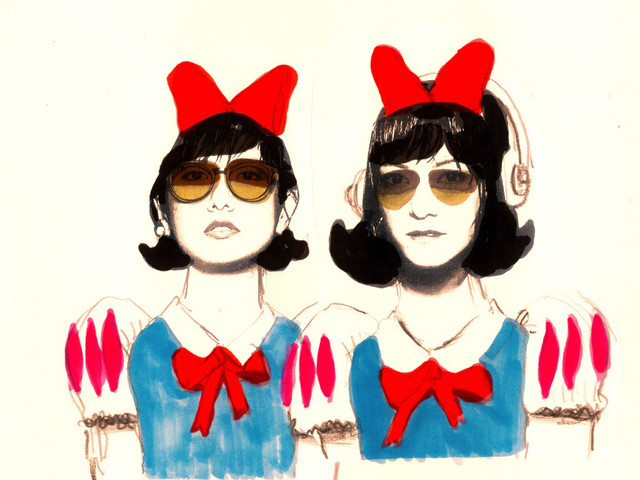 Snow who? ARTPOP what? It’s all unPOP now!

Electrorap duo Charisma.com welcomed 2016 with their third overall EP “Aidoro C” and now they are about to see it off with the fourth one, which will carry the title of “unPOP” and will be released on November 22nd. While its physical edition will be Limited, it will be available digitally on iTunes and Recochoku as usual. This release will feature “unPOP” as opening track plus two already revealed tie-in tracks, “Moya Moyashite” and “Urami Tsumotte Yama to Naru” (previously titled “Kirameku risou, yama to naru.”). Die-hard fans of Charisma.com (like me) will probably be delighted to know that the forgotten and almost unknown early 2015 song “999” is finally going to be released in this EP too! Lastly, purchases on iTunes will come with a special iTunes only bonus track titled “SEMI SWEET”. The aesthetics for this era seem to be a playful and cheeky take on the classical Snow White Disney princess by Japanese illustrator Masanami Yanagida, a point of view that may be carried to its sound as its title could suggest. Check the jacket, tracklist and info about the already known songs just after the jump! 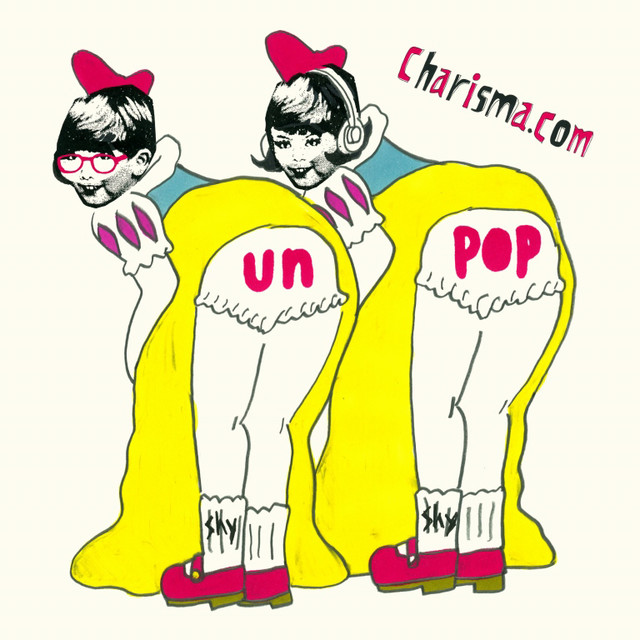