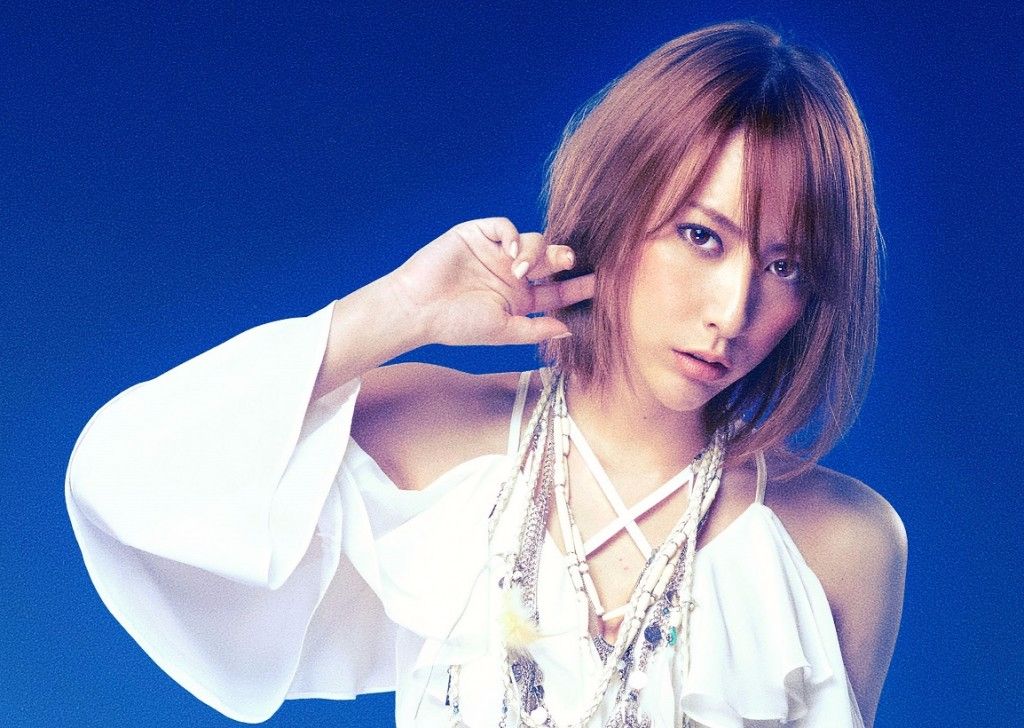 It has been announced that anime singer Aoi Eir will begin an indefinite hiatus following her final set of concerts for her 5th anniversary at Nippon Budokan on November 4 and 5.

For the past couple of years, Aoi Eir has had to cancel a number of events and take time off due to medical reasons.

The singer cancelled her performance at Animelo Summer Live 2015 -THE GATE- last August due to a sudden illness, but performed in New York City and at Anime Expo it Los Angeles this year. In August, she cancelled events in Bangkok and across Japan through 2017, now to announce that she will be halting all entertainment activities until further notice.

“After my lives at Nippon Budokan at this time, I’ve made the decision to go on an indefinite hiatus. I’m sincerely grateful for those that have supported me, and all my fans that have been watching over me with their usual kindness,” the singer said in a statement. “I want to perform my precious songs for everyone at Budokan. To everyone that has nurtured my growth as an artist, I want to send my gratitude. Thank you.“

The nature or severity of Aoi Eir’s medical condition has not been specified.