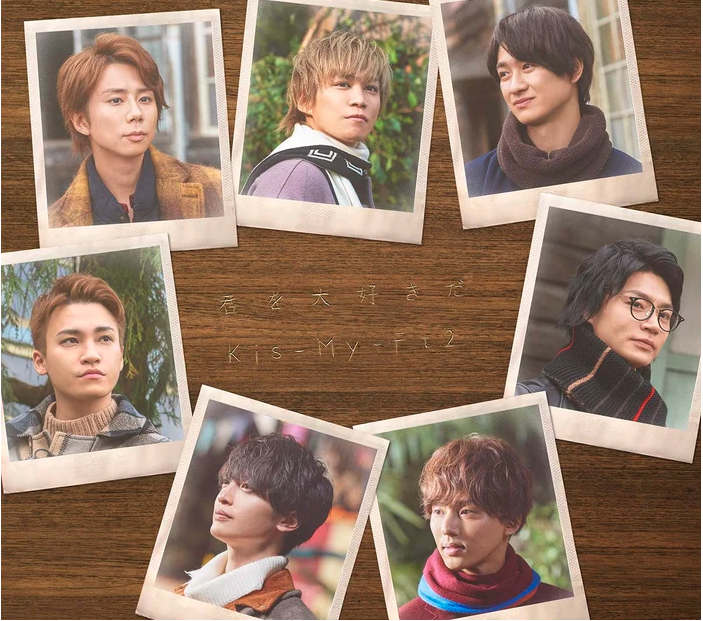 This is their 23rd single overall, and will serve as the official theme song for the film “Tora-san” starring Kis-My-Ft2 member Hiromitsu Kitayama, which is his debut film role!

Kitayama plays the role of Suzuo Takahata, who is married to a woman named Natsuko (Mikako Tabe). They have one daughter together named Miyu (Kokoro Hirasawa). Suzuo is a failed manga artist, who spends most of his time drinking and gambling rather than try and get his career on track.

Suzuo suddenly died in a traffic accident, due to his questionable behavior he thinks he will go to hell. Instead he’s given one month to reflect on his life and family, but he returns as a cat instead of a human.

The MV for “Kimi wo Daisuki da” also has a theme of reflecting on life. It showcases the members through various stages of life together, including childhood, high school, and present day. Check it out below!

The trailer for “Tora-san” can also be seen below.