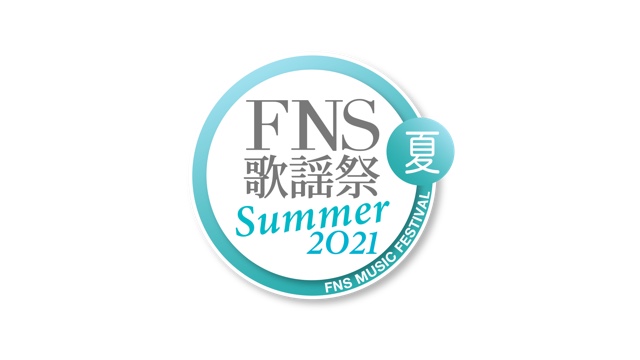 There are also more details on collaborations that will take place on “2021 FNS Kayousai Natsu.” Hiromi Go will collaborate with JO1 and Ryokuoushoku Shakai, performing his “2 Oku 4 Senman no Hitomi -Exotic Japan-” and “Ienai yo”, respectively. Tokunaga Hideaki and NEWS will perform his song “Kowarekake no Radio”, while Hideaki will perform his song “Yume wo Shinjite” with DA PUMP, as well as their song “if…” DISH//‘s Kitamura Takumi will join AI for her song “Story.” Ishizaki Huwie, a fan of Ozaki Yutaka, will perform his song “15 no Yoru” with his son, Ozaki Hiroya. EXILE NAOTO will join Kawasaki Takaya for his song “Mahou no Juutan.” DREAMS COME TRUE‘s “Nando Demo” will be covered by Koda Kumi and Daichi Miura. Creepy Nuts will be joined by Tanaka Juri of SixTONES for their song “Katsute Tensai Datta Oretachi e.”

See who else was added below!