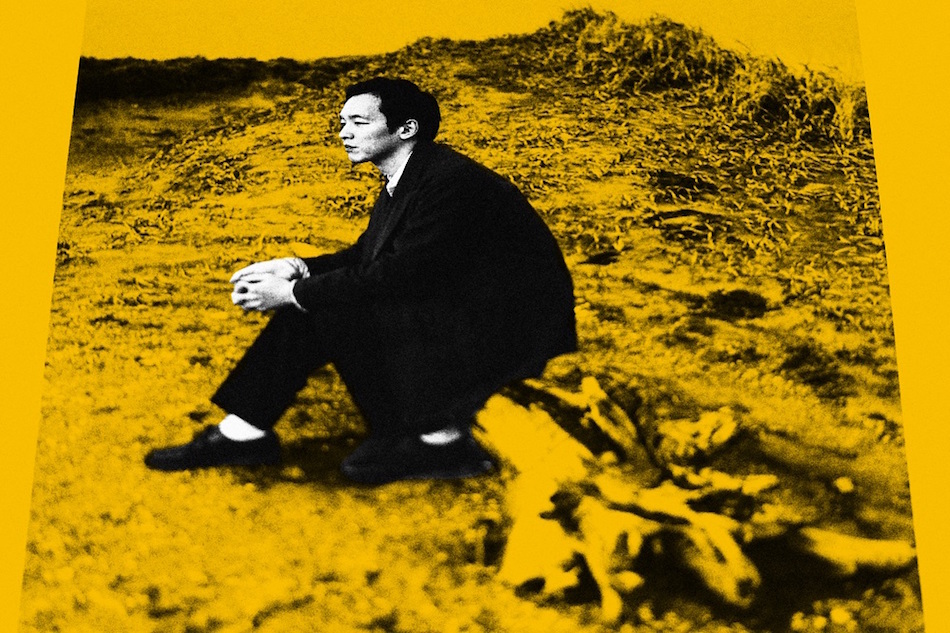 Earlier this year cero frontman Shohei Takagi announced that he would be starting a solo project under the name Shohei Takagi Parallela Botanica. The outfit will be releasing its first studio album – titled “Triptych” – next month on April 8th.

“Triptych” will include nine songs, split into a trio of three song series, and feature jacket artwork by Tatsuya Hirota and Yuji Kamiyama. The record’s Limited Edition will come packaged with a DVD containing both an interview and a gig performance.

You’ll find the cover and track list for “Triptych”, plus an album teaser right after the jump.