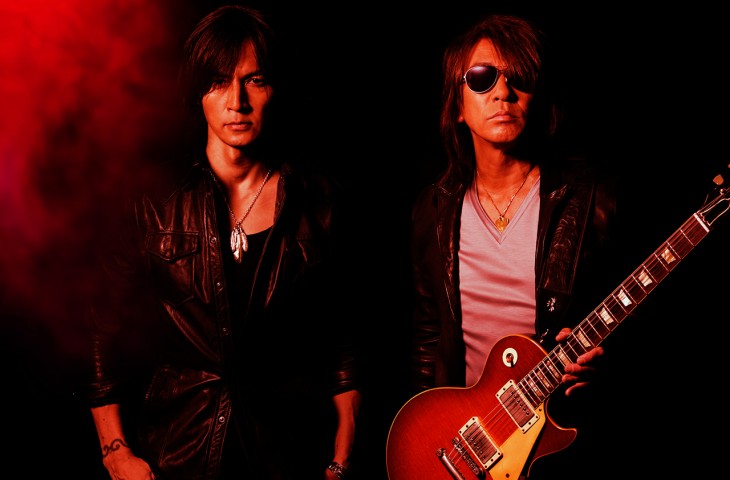 Hot off the heels of the release of their new studio album “EPIC DAY”, veteran hard rock duo B’z have announced that a new single titled “RED” is set to hit store shelves on June 10th.  “RED” is currently being used as the entrance theme for baseball player Kuroda Hiroki of the Hiroshima Toyo Carp, making it B’z’ first song written specifically for an athlete.

The new single is currently set to be released in three versions:  a Regular Edition, a Limited Edition which will include a DVD with the title track’s Music Video (featuring footage from B’z LIVE-GYM 2015 -EPIC NIGHT- at Yokohama Arena), and the “Red Edition”, which will include a special wristband with the CD in a special red case.  Of note, “RED” will be B’z’ first single since the release of “Real Thing Shakes” in 1996 to only include one track.

Read on below for a look at the single’s cover and a short preview of “RED” courtesy of the band’s official Youtube channel. 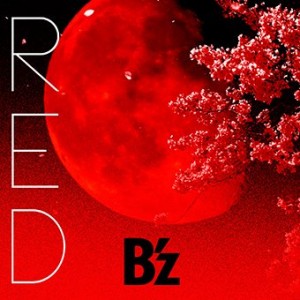