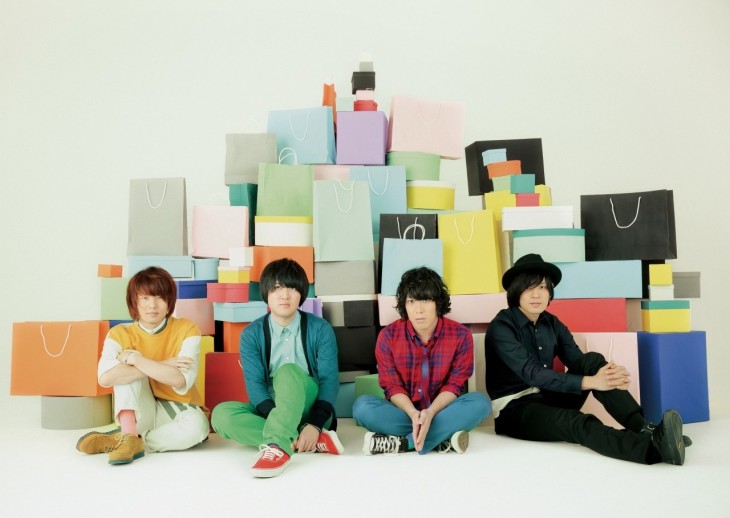 Promising young rock band KANA-BOON recently confirmed that they’re going to be releasing their first single of 2015 on May 13th.  Now the group have chosen to upload the music video for the release’s lead track “Nandemonedari” to Sony Music Japan’s official Youtube channel, giving us a taste of exactly what we can expect.

This refreshing PV finds the band playing in the midst of a gymnasium filled with girls going about their daily club activities, the video culminating in a massive dance sequence that absolutely everyone gets involved in.  “Nandemonendari” is currently being used as the CM song for Shiseido Anessa sunscreen, the bright and fun number perfect for the summer season.

You’ll find the the single’s cover and track list, as well as the full music video for “Nandemonedari” right after the cut. 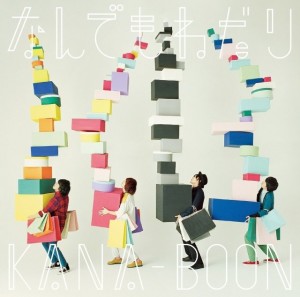