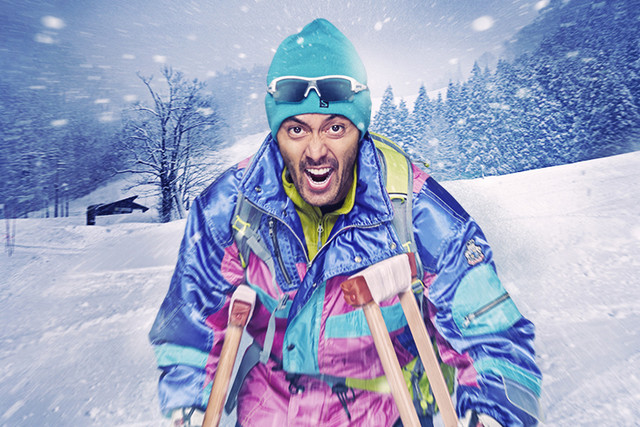 Following a relatively quiet year, veteran hard-rock duo B’z have announced that they will be performing the theme song for the upcoming movie “Shippu Rondo“.  The track, titled “Fukiarenasai”, has been described as a dramatic and tension-filled number that is intended to evoke a similar feeling to the flashy fight scenes typically found in action flicks.

“Shippu Rondo” is based on the novel of the same title and centers on Kazuyuki Kuribayashi (Hiroshi Abe), a senior researcher at a university and a father whom is having difficulty connecting with his adolescent son.  When an illegal biological weapon is stolen from the lab and the entire country held hostage, Kazuyuki is tasked with retrieving the experiment at any cost.

Though there was no further information made available regarding the release date for “Fukiarenasai”, you can get a taste of the track in the trailer just below the cut.