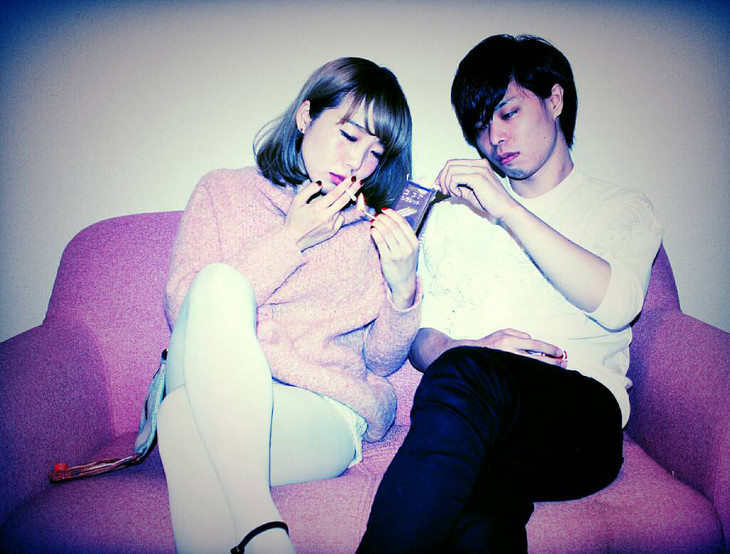 Rock band Cö shu Nie have just dropped a delightful new music video for their latest single “Supercell“, due out on the 25th of September. The video intersperses footage of the band playing in a darkened warehouse with some footage of dancer Miku Kageyama being showered down in a cell (or in this case, a “Supercell”). It’s a simple but effective clip that really adds to the track. The video was directed by FOCHA! (the creative team of Asami Shigemitsu × Tomohiro Ohgishi) and the song features support drum work from Ryosuke Fujita.

Coming hot off the heels of their 3rd mini album “Puzzle” (released in April), Cö shu Nie once again deliver a solid track, and a neat video to go along with it!

Watch it after the gap!