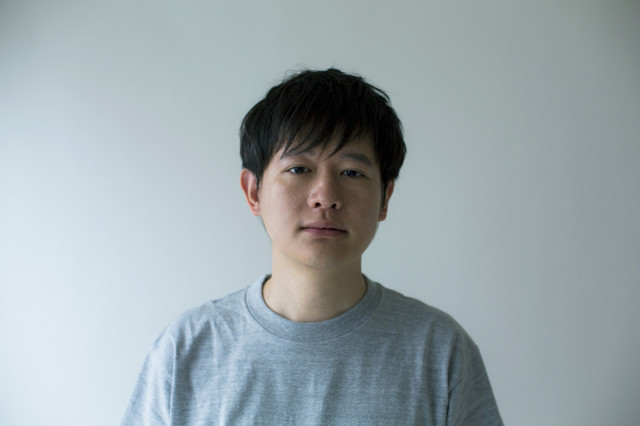 On July 18, butaji will release his second album, “Kokuhaku.” The album is a soulful affair. One of the songs on the album, “Hitoku”, was inspired by the 2015 suicide of a student at Hitotsubashi University after he was outed on LINE.

butaji recently released music video for the album’s opener, “I LOVE YOU.” The song displays his soulful style, while still providing plenty of energy. Check it out below, along with more information on butaji’s new album! 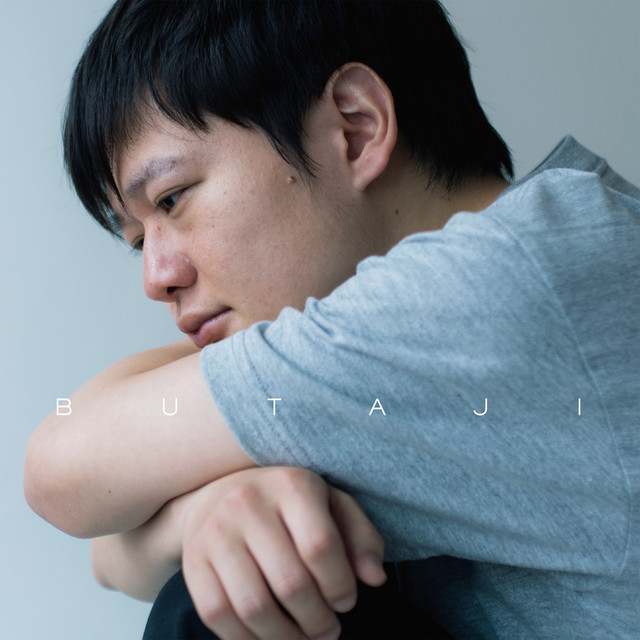