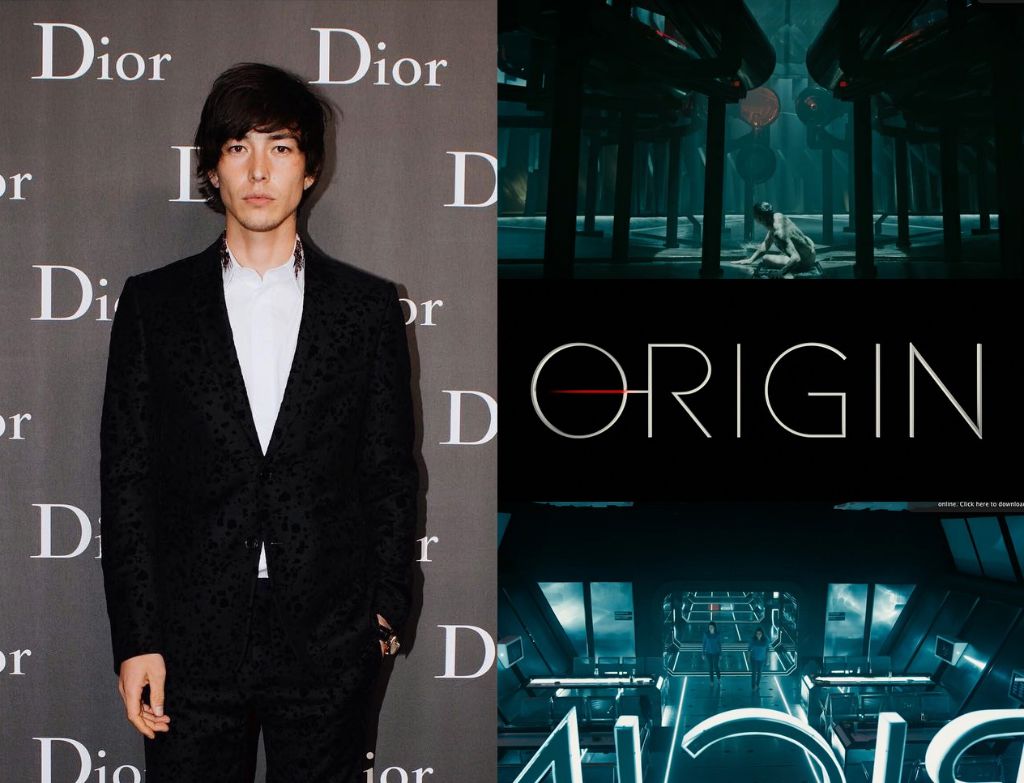 Last April, half Japanese half Australian model Sen Mitsuji has announced on Instagram he was going to star in the upcoming Youtube Originals serie “Origin“. Today has finally been revealed the first trailer of the show. Check it out after the jump!

The story features a futuristic dystopian world from which a handful of humans living in a spaceship named ‘Origin‘ struggle to save their lives.

Hopefully that unlike most of any other Japanese celebrity who dipped into acting in Hollywood big productions, Mitsuji’s role -as a character named Shun– is gonna be a bit more substancial than a simple cameo or appearence.
It is still unknown if Sen executed his dialogues in English (of which he is allegedly fluent) or Japanese.

Origin will be aired on Youtube Original on Fall 2018.

Arama readers, are you excited to see Sen undertake his first steps into acting?