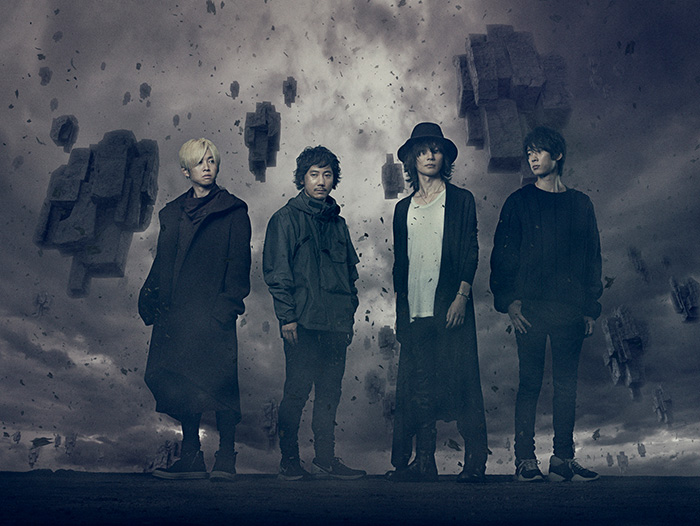 Popular rock band BUMP OF CHICKEN have recently released a pair of digital singles:  “Fighter” on November 28th and “Parade” on November 29th.  Now, the band have revealed the PVs for both of these songs, each involving a different type of animation.

“Fighter” is billed as the theme song for critically acclaimed manga “Sangatsu no Lion” (“March Comes in Like a Lion”) and its music video reflects that, consisting of an animated scenario set in the world of the manga.  “Parade” is the theme for the live action adaptation of another critically acclaimed manga, “Kiseijuu” (“Parasyte”); its PV involves the band playing the song set to a CG background meant to evoke “how the world is seen through the eyes of the parasytes”.

You’ll find the short version of the “Fighter” PV and the full version of “Parade”‘s PV right after the jump, so please enjoy!