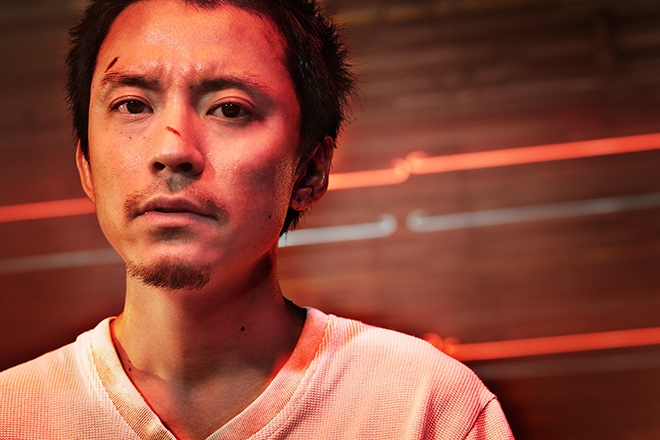 It was announced that Kanjani8’s Shibutani Subaru will debut solo next year and release a double A-side single titled “Kioku” (memory)/ “Kokoro odoreba”. Both songs are theme songs of the movie “Misono Universe” starring Subaru to be released on February 14, 2015. In the movie, he plays a man who has lost his memory but not his ability to sing. “Kokoro odoreba” is an up tempo number sung in a band style while “Kioku” is a ballad used as the ending theme song.

In addition, a solo live tour starting from January 18 next year has been decided. The tour will start at the live stage “Misono Universe” in Osaka, the same stage of the movie. 13 performances across 10 venues are scheduled until February 25 in Tokyo. In addition to his solo songs, solo arrangements and covers of Kanjani8’s music are also to be performed.

Although Nishikido Ryo has held solo concerts before, Subaru is the first member of Kanjani8 to get a solo debut. He is active as the lead singer of Kanjani8 but the solo debut will be able to showcase a different charm from him. His first participation in his own name was the TV Asahi sponsored music festival “Dream Festival 2014” held last November. His performance has rattled the crowd and his name recognition as a solo singer has been steadily rising.

A preview of his solo songs can be heard from the movie’s full trailer: