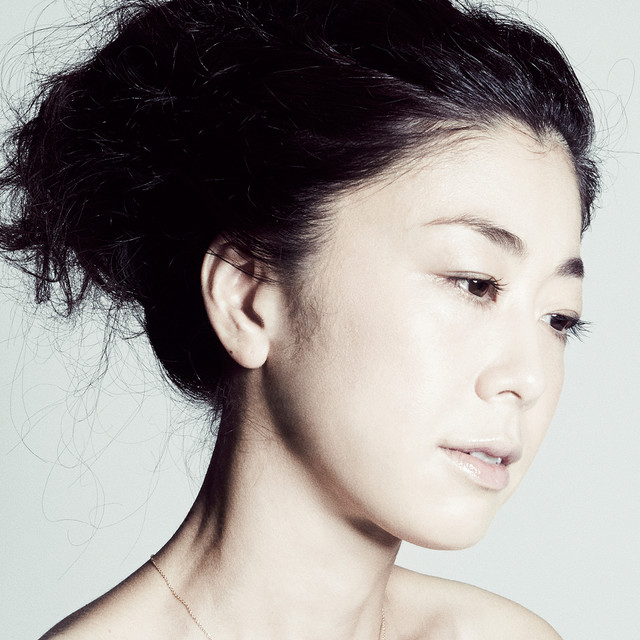 On November 4, bird will release her 10th album, “Lush.” The album is a collaboration with producer Tomita Keiichi, also known as Tomita Lab.  bird was in charge of the lyrics, while Keiichi was in charge of the composition and arrangement. “Lush” took over a year for the duo to make. The concept for this album is bird going back to basics.

bird has uploaded clips of each track on “Lush” on her Soundcloud page. Check them out after the jump, along with the album’s cover and tracklist!