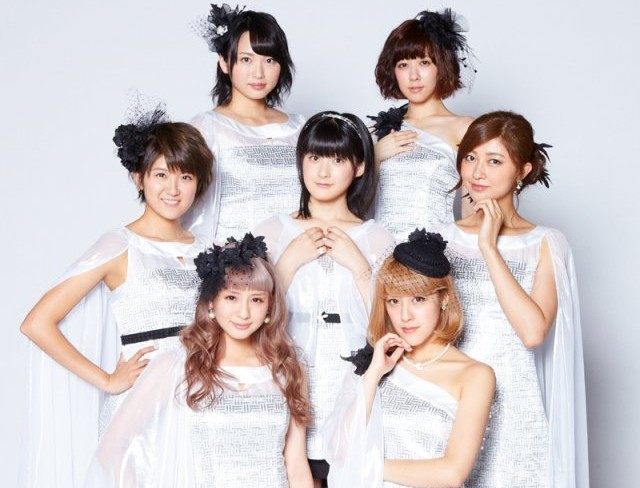 This is the first musical release from Berryz since the announcement of their indefinite suspension which will take place next year Spring. “Romance wo katatte / Towa no uta” will be released November 12th.