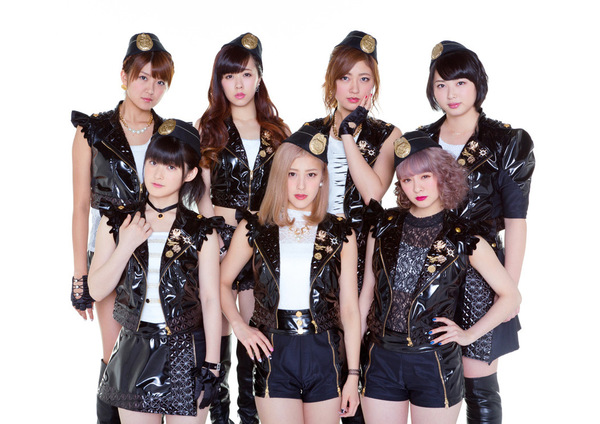 Up-Front Promotion representative director Ohama Minoru has reported that idol group Berryz Kobo has mutually agreed to go on an “indefinite suspension” after touring together next Spring.

“Berryz Kobo is our youth, with precious memories, so we won’t break up. We will take an indefinite suspension,” member Momoko Tsugunaga said holding back tears during the MC session of the concert earlier today.

“These girls who have spent a lot of time together since they were children discussed their future and reached this conclusion,” producer Tsunku commented on his blog shortly after the announcement. “They were only elementary school students when they first debuted. They were thrust into show business with the pure feelings of ‘I love music’, ‘I love dancing’ or ‘I wanna wear cute outfits!’ and that’s how they were able to continue together for so long.’

For Berryz, it’s like the past year was a period where they were trying to prove themselves. Sales were steadily improving and they achieved the highest numbers of their career with their 10th anniversary single ‘Ai wa Itsumo Kimi no Naka ni / Futsuu, Idol 10nen Yatterannai Desho!?’. But it was one of those songs that had fans worrying about their future. ‘Futsuu, Idol 10nen Yatterannai Desho!?’ (‘People Usually Aren’t Idols for 10 Years, Are They?’) features lyrics that seemed to talk about their current state and feelings about their careers, singing “there have been nights where I’ve cried because I wanted to quit” and “the things I like and the things I do for work are different”.

Until then, they will hold a live at Nippon Budokan in September, Autumn’s tour as well as release new material.

Their final appearances together will be announced at a later date.