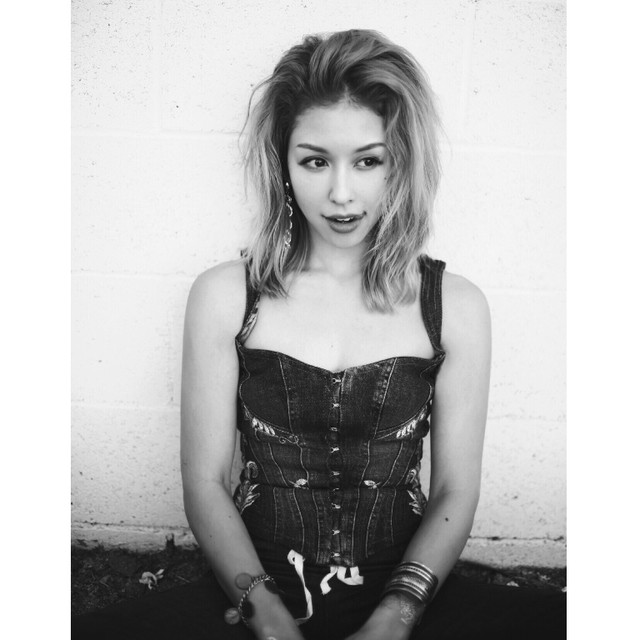 On August 12, BENI will release her new single, “Forever.” This her first release since the October 2014 digital single “Fun Fun Christmas.” The B-sides for this single were previously heard in a video for a new pachinko game, “CR Cat’s Eye”, in which they are featured in. “CAT’S EYE” is a cover of Anri’s 1983 classic.

Today, BENI released the short pv for “Forever.” The Motown-tinged song has the theme of “bonds”, not just between lovers, but also between friends and family. To illustrate this, the music video features BENI on a tropical vacation with her real life friend Watanabe Naomi. Check it out after the jump, along with the single’s tracklist and the previously mentioned pachinko game video.