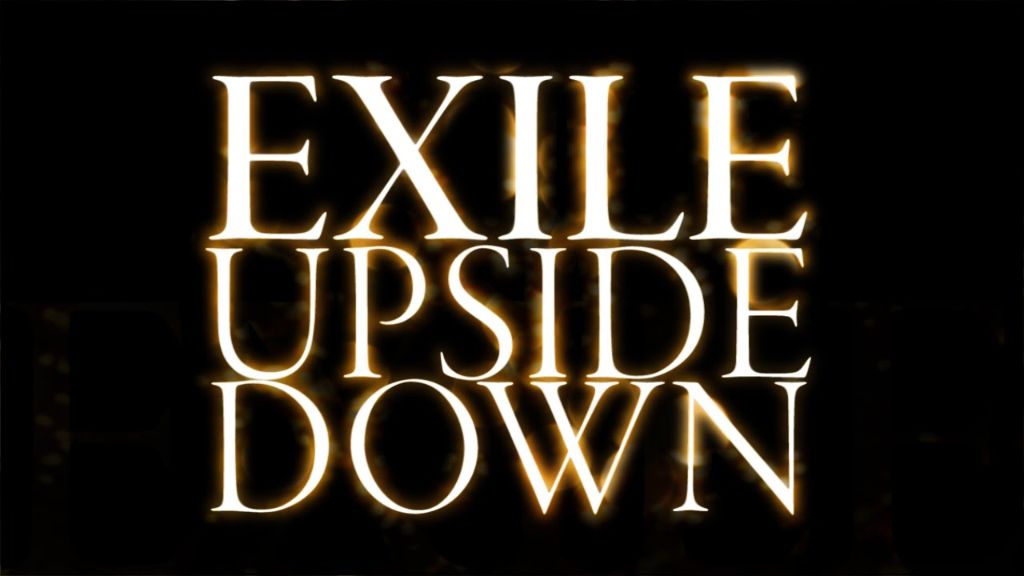 An hour ago, Avex uploaded the music video for EXILE ATSUSHI’s UPSIDE DOWN on Youtube. The song serves as the b-side to EXILE‘s August release of 24karats GOLD SOUL. Earlier this year, three members of EXILE, USA, Matsumoto Toshio and MAKIDAI, announced their resignation from the group. As such, the music video features the three original members of EXILE along with the group’s vocalist, ATSUSHI.

The music video features the members in retro-styled clothes to match the 80s – 90s funk style of the song. It is being called a ‘respect song’, as ATSUSHI is seen at a diner, writting a letter for each of the members. The members read the letters he has wrote for them, as well as prepare for a party. The video ends with all four of the men coming together for a backyard party, filled with drinks and photo-albums with pictures of the good ol’ days. While the topic is a sad one for fans, the song and video is sure to leave you with feel good vibes by the end of it.

Check out the music video below!