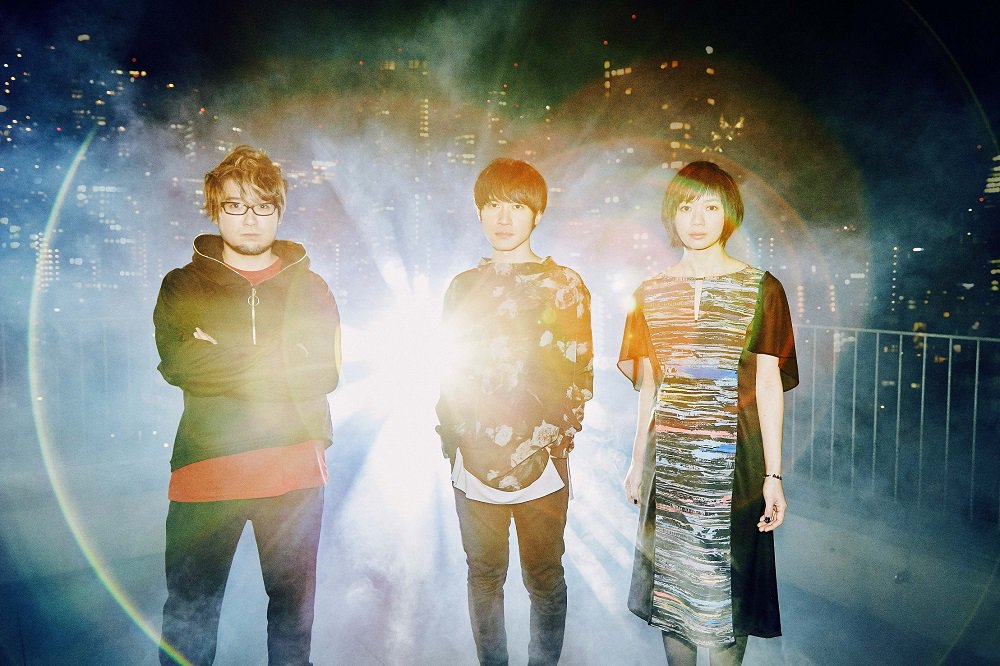 As they enter their 11th year on a major label, alternative rock band Base Ball Bear have announced that they will be celebrating the occasion by releasing a new album on April 12th (the anniversary of their debut).  Titled “Kougen”, this will be the band’s first record since the sudden departure of guitarist Shouhei Yuasa and is themed around the idea of ‘Youth’.

“Kougen” will be released in two versions, the latter of which will come packaged with a DVD, and includes eight brand new songs which the group created over the past year.  One of these tracks, “Subete wa Kimi no Sei de”, aired on popular radio program “SCHOOL OF LOCK!” last night, a recording of which can be found below.

In addition, you’ll also find the cover and track list for “Kougen” beneath the cut, so please read onwards. 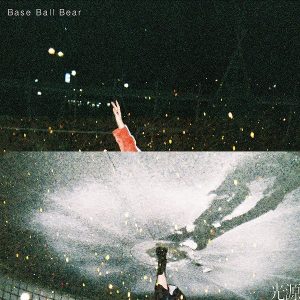