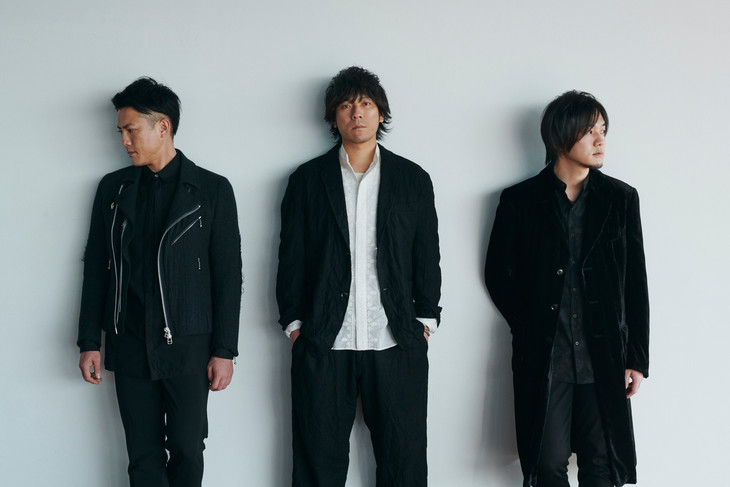 Earlier this month, pop-rock trio back number announced that they would be releasing their latest studio record “MAGIC” on March 27th. The group have now decided to make all of the remaining information about the album available on their website.

As was reported previously, “MAGIC” will include the band’s previous four A-side tracks – “Mabataki”, “Dai Fuseikai”, “Old Fashion”, and “HAPPY BIRTHDAY” – as well as four B-sides, one from each single. The record’s remaining four songs will be new, meaning that there will still be some surprises for those that have been keeping up with the group’s releases.

You’ll find the cover and finalized track list for “MAGIC” right after the jump.