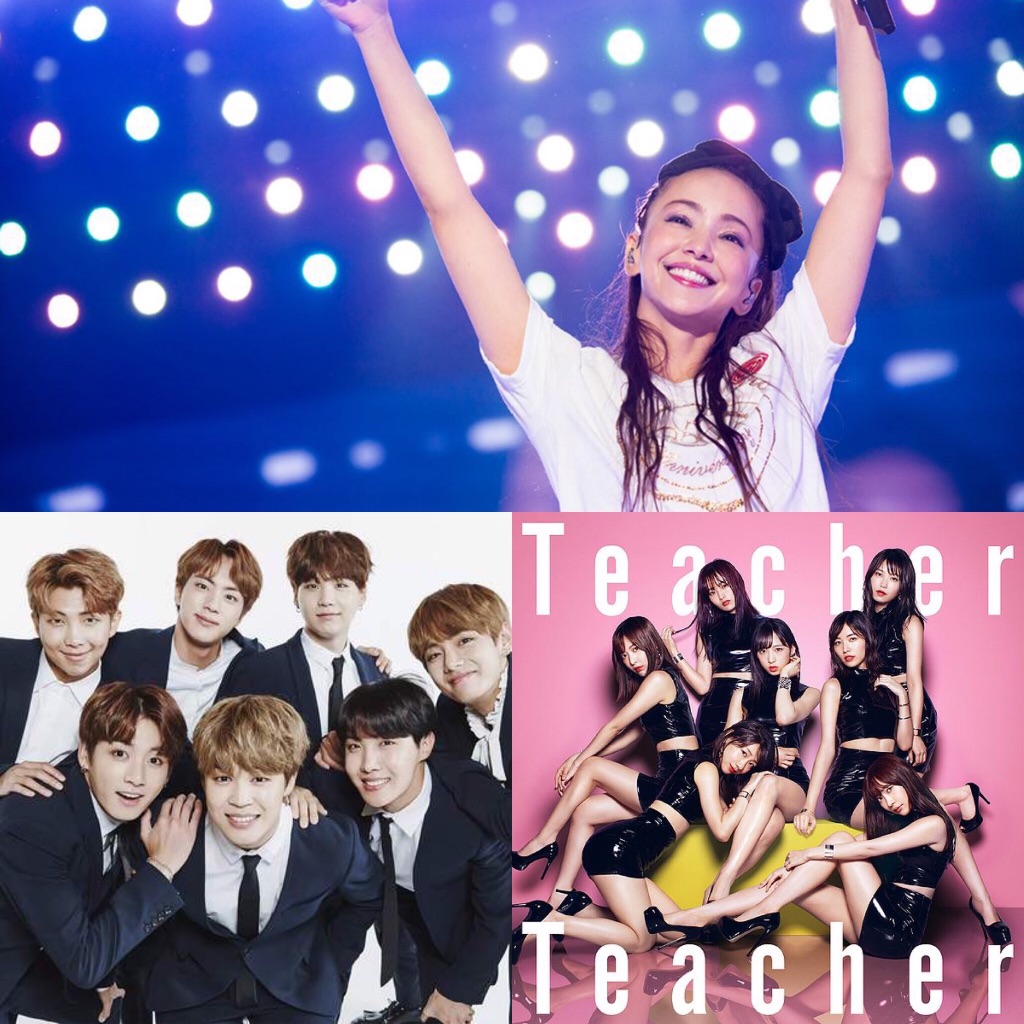 The Recording Industry Association of Japan has announced the winners for the 2019 edition of “The Japan Gold Disc Awards“. These awards are based off of sales from January 1st 2018, until December 31st. Both Japanese and oversea artists are eligible for awards. This is the 33rd edition of the awards.

Taking home the top prize “Artist of the Year” for the second year in a row is Namie Amuro! Namie has continued to break records with the release of her compilation album “Finally”, and her last concert tour “Final Tour 2018 -Finally-“. Besides last year she previously won this award back in 1997.

British rock band Queen won western artist of the year while K-pop group BTS won Asian artist of the year. AKB48‘s hit “Teacher Teacher” won Single of The Year, and Kenshi Yonezu‘s “Lemon” won in the digital category. Check out all of the winners below!

Artist Of The Year

New Artist Of The Year