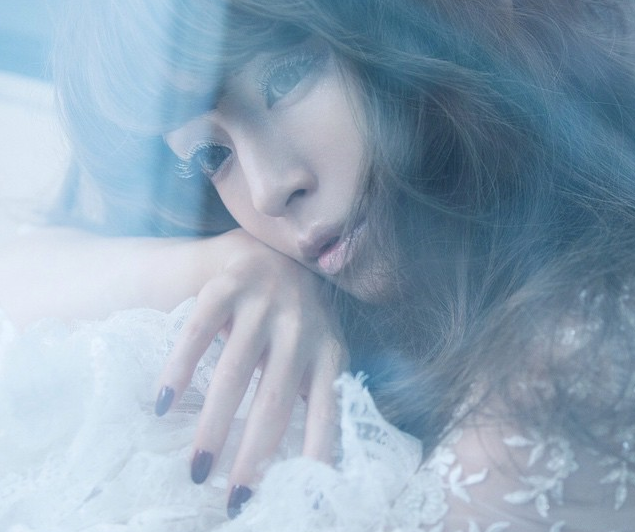 On April 8, Ayumi Hamasaki is set to release her 16th studio album, “A ONE.” The album will have 11 tracks and come in 3 editions: CD only, CD+DVD, and CD+Blu-ray. There will also be 2 fanclub editions. Both fanclub editions will come with the CD (with a 2015 version of “Tell All” as a bonus truck), a DVD or Blu-ray, a live DVD or Blu-ray (containing footage from her COUNTDOWN LIVE 2014-2015 concert), and a picture frame with 10 pictures. The album will include the 3 songs from her December triple A-side single, “Zutto… / Last minute / Walk.” It will also include the song “The GIFT”, her collaboration with CPop singer JJ Lin that was previously reported on. Ayu recently held a LINE live chat where she revealed clips of the songs on the album. Check them out after the jump along with the album’s tracklist.