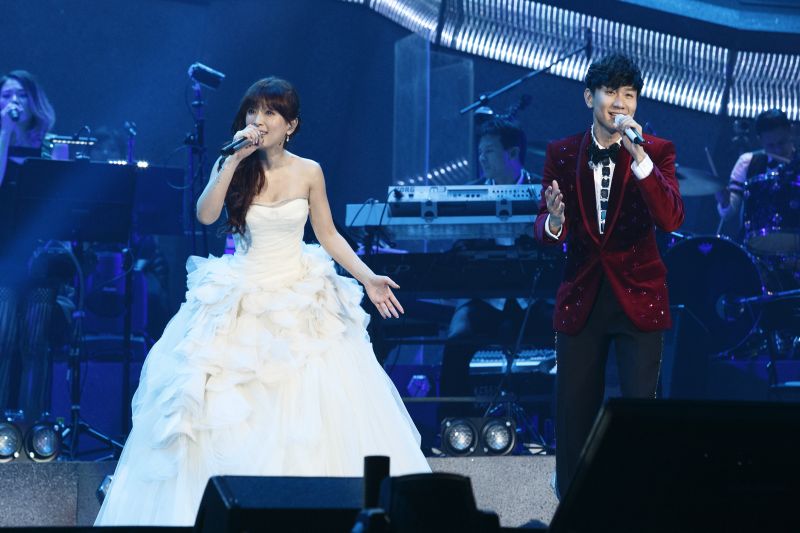 As previously reported, Ayumi Hamasaki was in the Taiwanese capital of Taipei this past weekend to attend CPop singer JJ Lin’s concerts. On the night of the 14th, she watched the concert along with her husband and her stylist Alvin Goh. The next night, Ayu joined JJ on stage. The pair sang a duet version of Ayu’s 2000 classic “SEASONS.” After the song was over, Ayu and JJ engaged in some English banter, which included the announcement of their upcoming collaboration. JJ composed the song “THE GIFT”, which will be featured on Ayu’s upcoming album “A ONE”, set for release on April 8. The song is titled “THE GIFT” because Ayu considers it as a beautiful gift from JJ. A music video for the song will soon be shot in Tokyo. The English speaking soon turned into Chinese, with JJ assisting Ayu. Check out a Taiwanese news report on the concert after the jump as well as pictures from the weekend!

Watching the concert with her husband and stylist Alvin Goh: 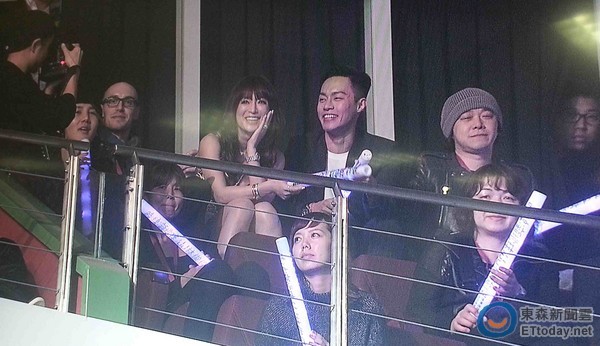 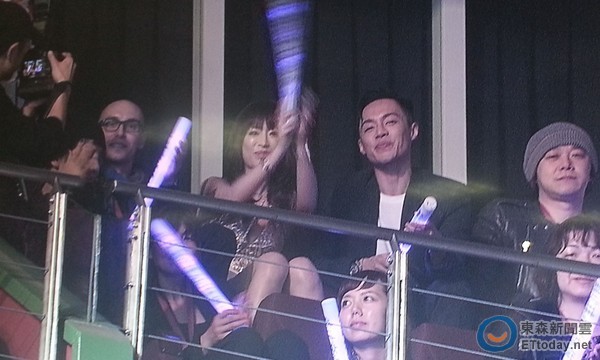 Getting ready to perform:

On stage with JJ Lin: