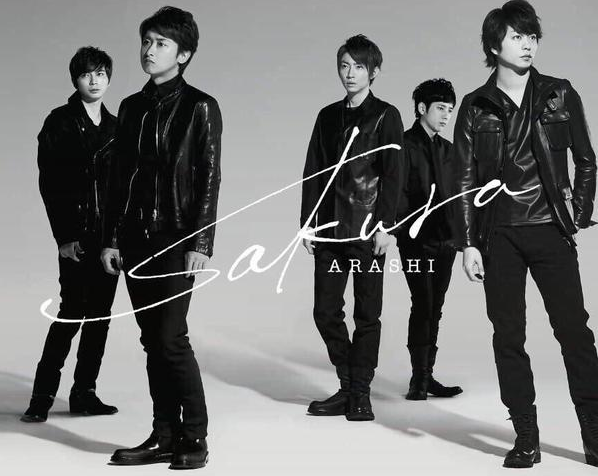 Arashi has released details from their upcoming single “Sakura” to be released on February 25, 2015. “Sakura” is the theme song for the drama series “Ouroboros ~Kono Ai Koso, Seigi” starring Ikuta Toma and Oguri Shun. Arashi’s first single of 2015 is both a tribute to the drama series, and a chance for the group to show a new side of themselves!

“Sakura” song preview, single tracklist and covers have been released. Check them out below. 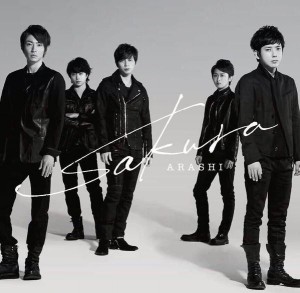 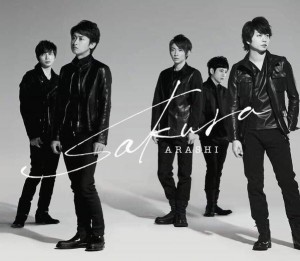