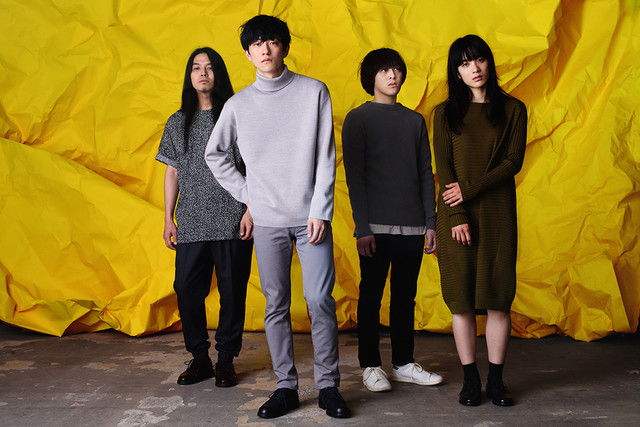 On January 27, Ame no Parade will release their new single, “Tokyo.” It is a Tower Records limited release. It will also be the band’s last release on indie label Zankyo Record.

Ame no Parade has been signed to major label Victor Entertainment’s sub-label SPEEDSTAR RECORDS. They will be making their major label debut on March 2 with their first full album, “New generation.” The title stems from the band wanting to continue to be part of a new generation of bands that are opening up a new era in Japanese music. The album will include new material, as well as some songs from their indie era.

Today, Ame no Parade released the music video for “Tokyo.” It was directed by Mitch Nakano, who has previously worked on ads for American Apparel. The video is a mixture of clips of Ame no Parade performing the song and clips of the song’s namesake city. Check it out after the jump, along with more information on the single!