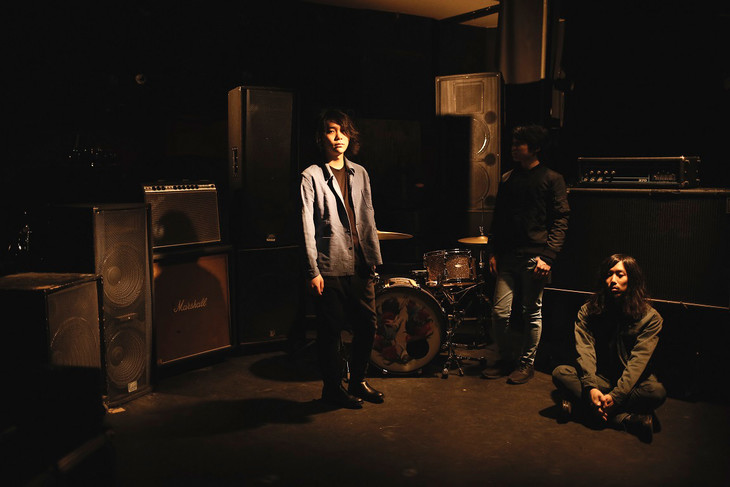 In a surprising announcement, alternative rock band Galileo Galilei have revealed that the group will be disbanding following the completion of their upcoming concert tour in April.  As such their new album “Sea and The Darkness”, which is set to release this week on January 27th, will be the band’s final record together.

In their comment regarding the decision, the members compared the band to a “beloved toy car” that was never meant to surmount the concrete slopes they attempted to drive it on.  Though they love it still, now that they are all adults they have decided that it is time to leave this particular toy behind.  While no announcements have yet been made regarding their future activities as individuals, all three feel optimistic about the path ahead and look forward to enjoying the remainder of their time together.

Read on below to find both the track list for their final album “Sea and The Darkness” and the promotional video for its lead track “Wednesday”. 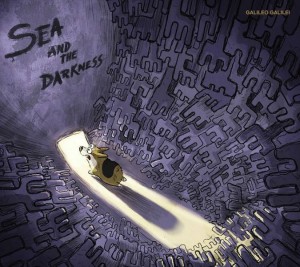