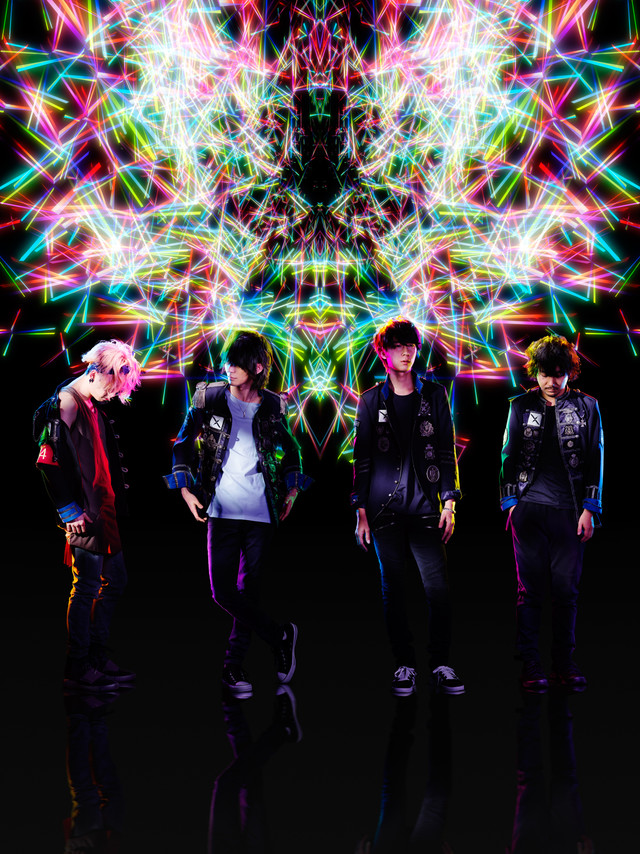 Earlier this month we reported on pop-rock band BUMP OF CHICKEN’s upcoming album “Butterflies”, which is set to release in two weeks on February 10th.  Now the band have chosen to publish the music video for the record’s title track “Butterfly” to their official Youtube channel, giving fans a taste of what the album will have to offer.

“Butterfly” follows in the footsteps of BUMP’s recent works while also adding new elements to the group’s classic sound, most notably their first attempt at an EDM-influenced melody.  The PV, which was directed by frequent collaborator Toshi Atsunori, features the use of an impressive number of brightly colored lasers reflecting off of a mirrored ceiling and floor, making it seem as though the band is surrounded by light as they perform.

You’ll find the full version of this eye-catching music video just below the cut, so please don’t hesitate to read on and take a peek.