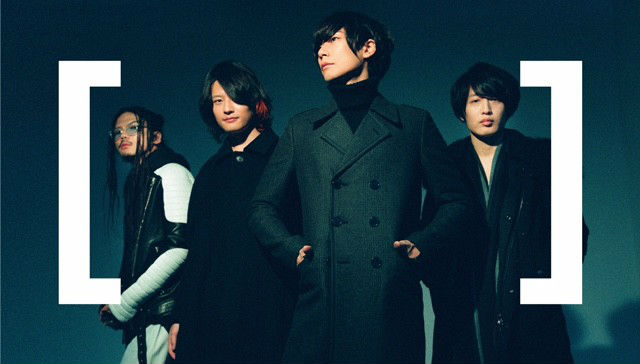 It has been revealed that rising rock band [Alexandros] will be releasing a new Double A-side single next year on February 1st.  The first of these songs, “SNOW SOUND”, is a warm, medium tempo number that has been selected as the CM track for the yearly ski-travel campaign JR SKISKI, which is run by the East Japan Railway Company (JR EAST).

This winter track will be paired with “Ima made Kimi ga Naita Bun Torimodosou”, the band’s theme song for the upcoming “Kyou no Kira-kun” movie which has already seen release on their album “EXIST!”.  In addition to re-cutting this track, the single will also include two live recordings from as yet undisclosed shows, and the Limited Edition will come packaged with footage from their free album launch party in Roppongi Hills.

You’ll find this winter’s JR SKISKI commercial, as well as the most recent trailer for “Kyou no Kira-kun” (both of which preview their respective tie-in songs) right after the jump.