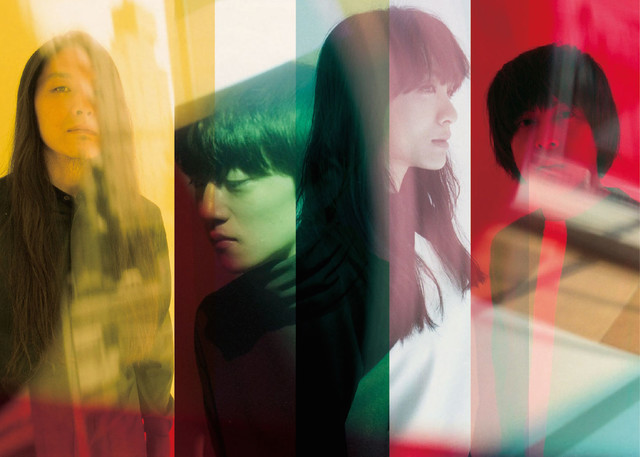 On December 21, Ame no Parade will release their new single, “stage.” It is the ending theme for CDTV for the month of December. The song features the emotion that has become one of Ame no Parade’s hallmarks. Also included on the single is the song “1969”, which was previously used by GAP, and a re-arranged version of one of the band’s early songs, “ame majiru boku hitori.” “stage” comes in a CD only regular edition and a 2CD limited edition. The second CD that comes with the limited edition is a live CD which was recorded at Ame no Parade’s show this past September at Tokyo’s Shibuya CLUB QUATTRO.

Ame no Parade has released the short music video for “stage.” The Mitch Nakano-directed clip features frontman Fukunaga Kohei underwater, while the full band performs the song in a smoke and laser-filled room. Check it out below, along with more information on the single!