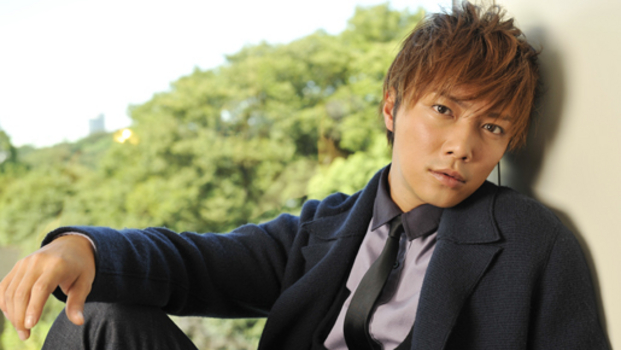 Today, FRIDAY published an article stating that actor Hiroki Narimiya does cocaine. Completely denying the report, Narimiya’s office is threatening to take legal measures against FRIDAY because they say the article lacks any grounds and is false.  Narimiya has also released a statement saying he does not do drugs at all and that he resents FRIDAY for publishing the article. He also apologized for causing his fans any concern.

The article in question has a distorted photo of Narimiya in his home on November 9th with white powder on the table. FRIDAY claims that this white powder is cocaine. A fake friend of Narimiya’s is the one who gave the photo to FRIDAY and he claims that Narimiya does other drugs such as cannabis and ketamine. Additionally, according to Narimiya’s so called friend, Narimiya also does drugs in the VIP rooms of popular clubs in Roppongi and Nishiazubu.

So Arama what do you think of this scandal. Is Narimiya telling the truth or is he another celebrity to get busted by FRIDAY?