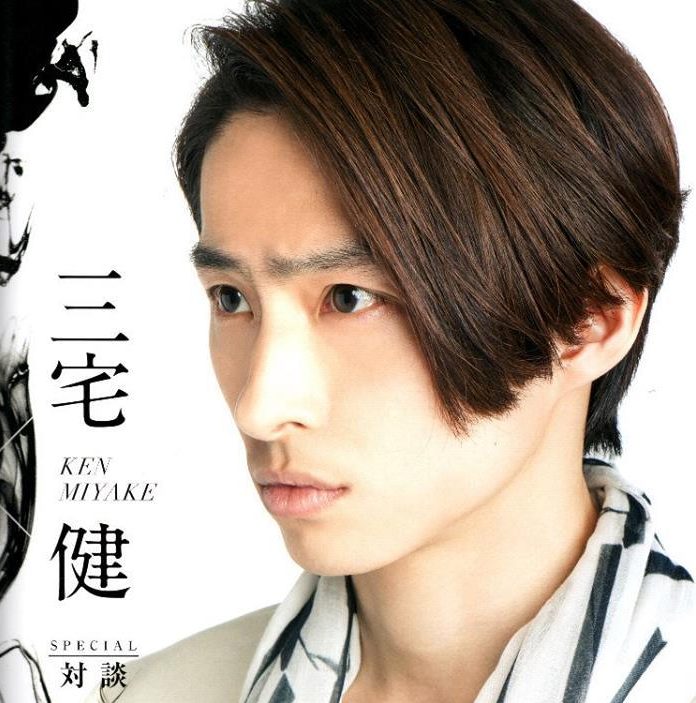 It has been announced that V6 member Ken Miyake will once again be joining the cast for “Takizawa Kabuki”. Originally created and directed by Johnny Kitagawa, Tackey & Tsubasa member Hideaki Takizawa took over the directing role in 2010 and is also the main star of the production. It has become a mainstay for the JE fan every cherry blossom season over the last decade. The very first show was staged in 2006, and has gone on to sell out every single year. The show has even had acclaim overseas where it had a successful run in Singapore back in 2015.

Hideaki himself personally wanted Ken to join the production, and it apparently took 4 hours of convincing for Ken to finally give in! Due to the great reception Ken received from fans last year it was decided that he would appear for the second year in a row. Unfortunately Ken suffered a bone fracture injury last year which hindered some of his involvement in the show, but he was still able to complete his performances post-injury.

The 2017 version of “Takizawa Kabuki” will begin on April 6th at the famed Shinbashi Enbujo theater and will run until May 14th.