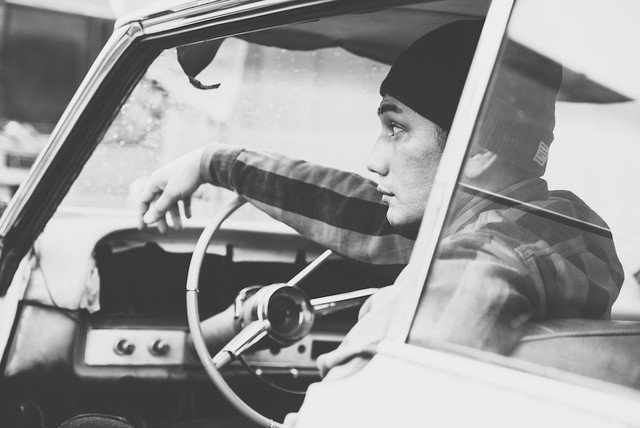 Today, AKLO announced that he signed with TOY’S FACTORY. He was previously on One Year War Music. In celebration of this deal, he has released a new digital single as well as the music video for it. This new song is titled “We Go On” and it features SALU and H.Teflon. The song is now available on iTunes and Apple Music worldwide.

The music video features appearances by JAZEE MINOR, Bed In, and Mike Matida, as well as SALU. The clip was directed by SITE (Ghetto Hollywood), who previously directed AKLO’s video for “RGTO”, which also featured SALU and H.Teflon, as well as K Dub Shine. The music video has a Mexican gang theme, a play on AKLO’s Mexican heritage. Check it out after the jump!