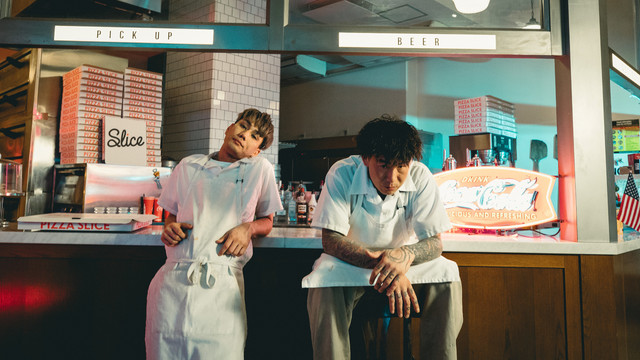 As previously reported, AKLO’s new song “DIRTY WORK” serves as the theme song for the TV Tokyo drama “Smoking.” On June 1, he will digitally release a remix of the song featuring ANARCHY. This comes a week after the release of the third part of his “MIXTAPAS” series, “MF Problem.”

The music video for the “DIRTY WORK” remix has also been released. In the clip for the BACHLOGIC-produced song, AKLO and ANARCHY are workers at a pizza shop. Check it out below, along with the digital single’s cover! 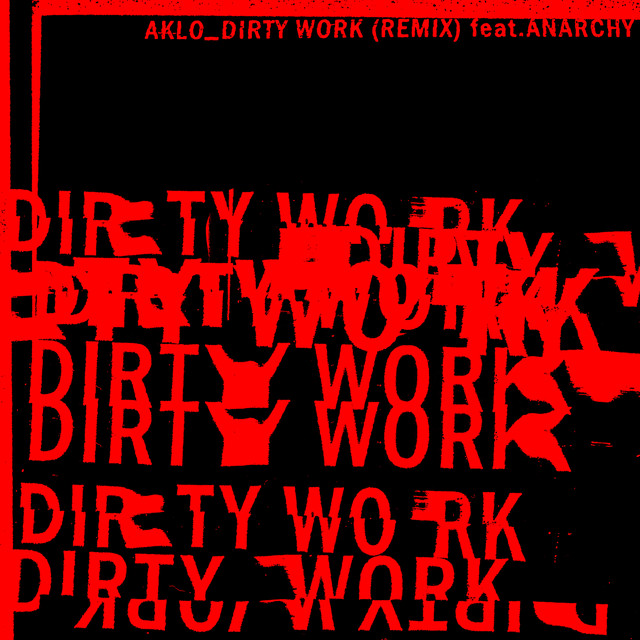