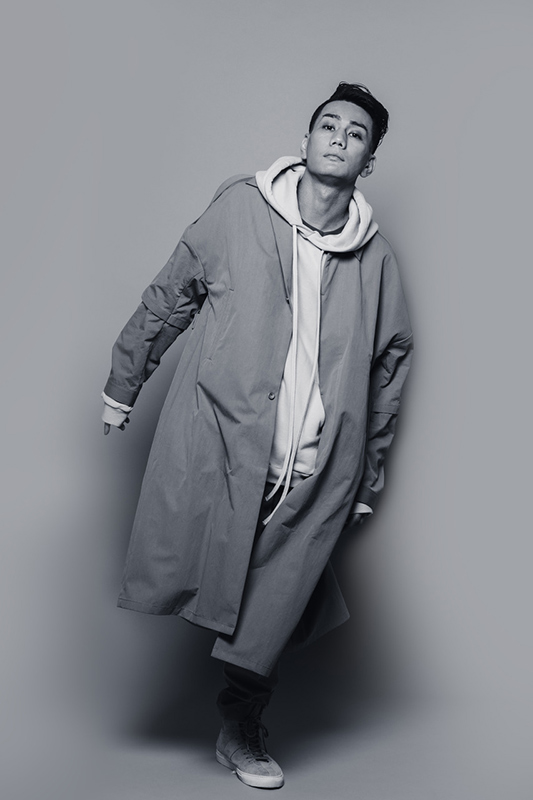 On April 27, AKLO will release two new songs, “Getter” and “Super Chingon.” Both of these songs are part of his new mixtape series, “MIXTAPAS.” This series marks AKLO’s return to the world of mixtapes, a place he last visited in 2010 when he released his mixtape “2.0.” The “MIXTAPAS” series will be available via free download, Spotify, and YouTube.

“Super Chingon” is of note because it marks the first time that AKLO has rapped in Spanish. Born to a Mexican father, AKLO spent part of his childhood in Mexico.

Another new ALKO song that has yet to be released, “Dirty Work”, serves as the theme song for the TV Tokyo drama “Smoking.” On July 27, “Smoking” will be available on Netflix worldwide.

Check out the videos for “Getter” and “Super Chingon” below, along with the cover for “MIXTAPAS”! 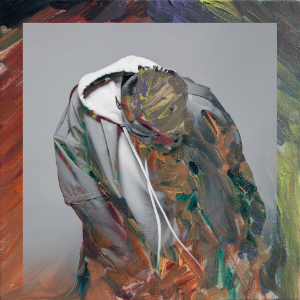