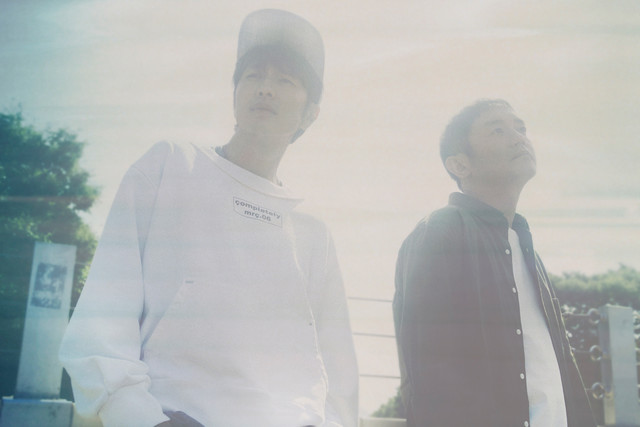 Earlier this week folk/pop duo Yuzu released their latest digital single “Koen Doori”, which is currently being used as the CM track for Ito En’s “Oi Ocha” line of green tea.  In further support of this release, the group have now published a PV for the song to their Youtube channel.

This music video was directed by Masaki Okita, who also directed the videos for early Yuzu tracks “Tomodachi no Uta” and “Sentimental”, and features the pair walking down Shibuya’s own Koen Doori.  After the PV’s conclusion, Okita has included footage from the group’s first headlining concert at the Shibuya Koen Doori Gekijou, wherein they perform part of their songs “Ame to Namida” and “Shounen”.

You’ll find the music video for the nostalgic “Koen Doori” right after the jump.