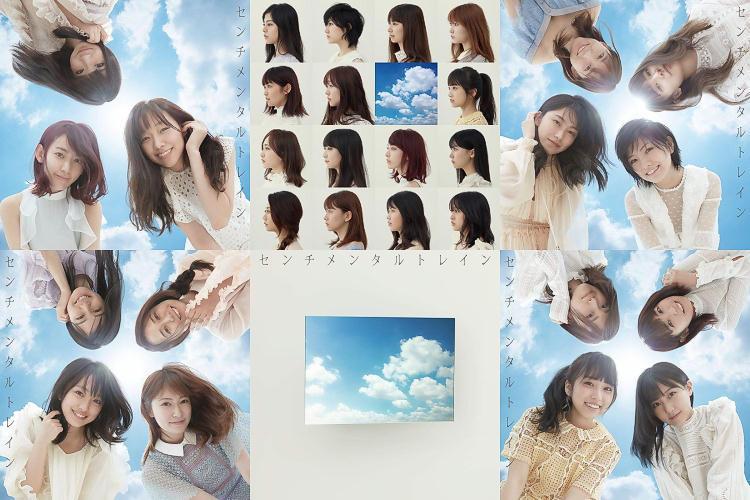 AKB48‘s latest single “Sentimental Train” easily topped the Oricon charts this week, but this release marks another milestone achieved for the girl group.

The same year they would surpass the record for total single CD sales, which was held by the legendary rock group B’z. Last year, the girls also surpassed Ayumi Hamasaki to become the highest selling Japanese female artist in history.

AKB48’s total sales (not including DVDs/Blu-rays) are at about 58 million units, “Sentimental Train” is the groups 40th #1 single.

Meanwhile, the girls have announced the release of their 54th single “NO WAY MAN“. This single will be quite special, in the sense that it will be the last single for Sakura Miyawaki, Nako Yabuki, and Hitomi Honda before heading to start activities with the Produce48 group IZ*ONE.