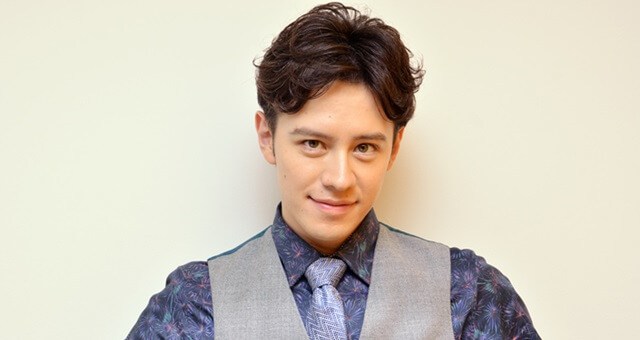 It has been announced that talent Eiji Wentz will be taking a temporary break from his entertainment activities beginning at the end of September. Wentz will be heading to The United Kingdom to study theater.

The announcement was made on the popular television program “Sukkiri!!“, which Wentz is a regular on. He has been on the show for almost 8 years now, and during the latest episode an “Eiji Wentz Study Abroad SP” suddenly began.

Many of Wentz’s most memorable moments were showcased on the show, his many interactions and interviews with top Hollywood stars including Johnny Depp and Keanu Reeves were some of the main highlights.

Wentz received support from his co-workers, and was very surprised and happy that the Sukkiri!! team put together a special for him. He also thanked his fans saying that he’ll meet them again soon with a smile on his face.

Wentz’s career began as a member of the pop duo WaT. They made their debut in 2005 with the single “Boku no Kimochi”, reaching #2 on the weekly Oricon charts.

WaT were active for 5 years before going on hiatus, the group eventually officially disbanded in 2016. Wentz went on to become a popular TV personality, hosting and appearing as an MC on various programs.