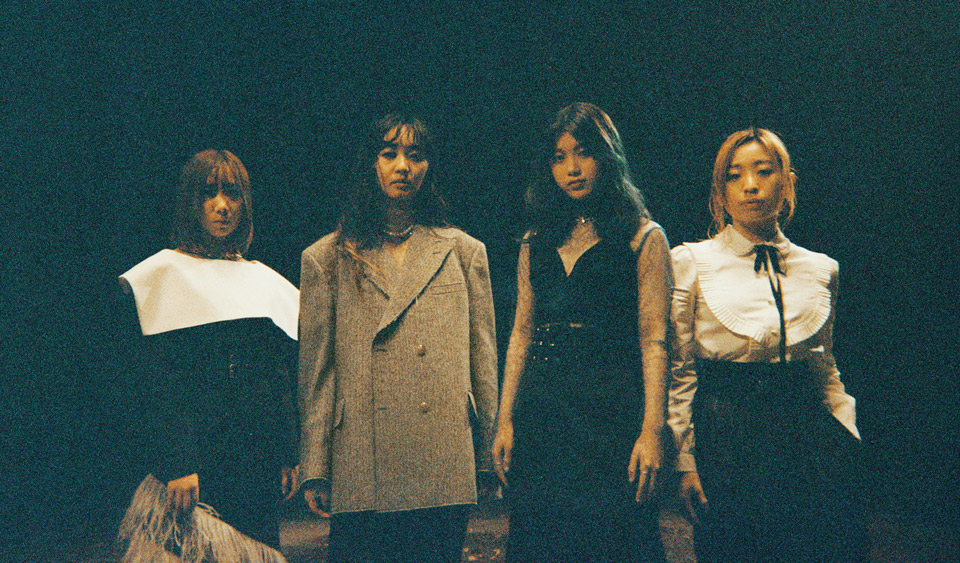 Earlier this year, four-piece rock band Akai Koen revealed that they would be releasing their fifth studio album on April 15th. Titled “THE PARK”, this will be the group’s first longplay since vocalist Riko Ishino joined the band.

“THE PARK” is set to include eleven songs from the foursome, among them previously released tracks like “Zettai Reido” and newer efforts like “chiffon girl” – a collaboration with Pecori from ODD Foot Works. The record’s Limited Edition will come packaged with a second CD containing audio from their 2019 YouTube Live performance, which featured a number of songs that have yet to be released.

You’ll find the cover and complete track list for “THE PARK”, plus the PV for “Zettai Reido” right after the cut.