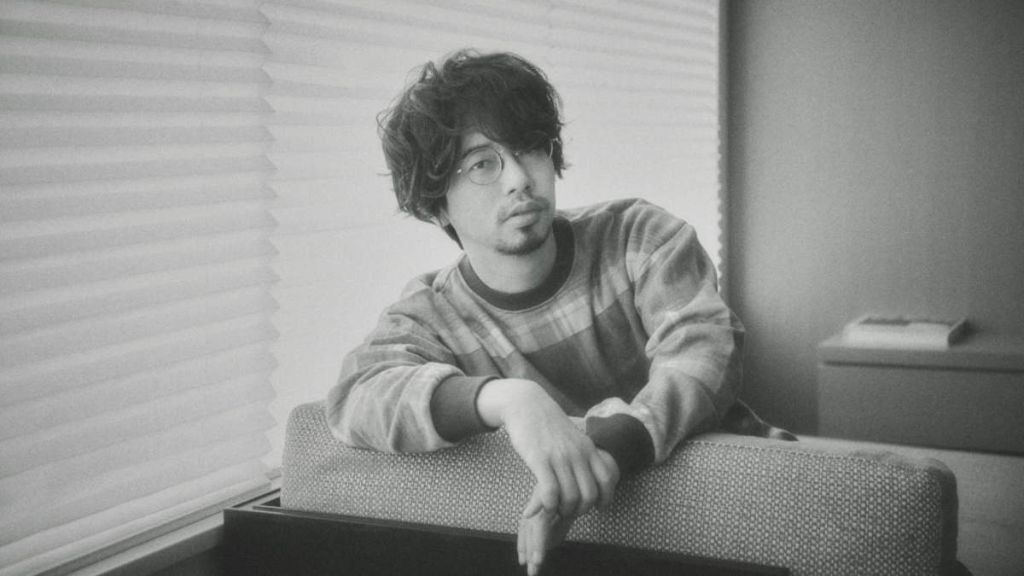 Three years after the release of his last solo track, singer/songwriter Gotch – otherwise known as Masafumi Gotoh of ASIAN KUNG-FU GENERATION – announced that he would be issuing a new digital single this week on March 13th. This track, titled “Nothing But Love”, was written and jointly produced with Ryosuke Shimomura of pop band the chef cooks me.

In conjunction with the reveal, the music video for the track was also published to Gotoh’s YouTube channel. Directed by Tatsuhiko Nakahara, the PV sees footage of Gotch’s singing juxtaposed against shots of various people in lonely situations.

You’ll find the full version of the video for “Nothing But Love” right after the jump.