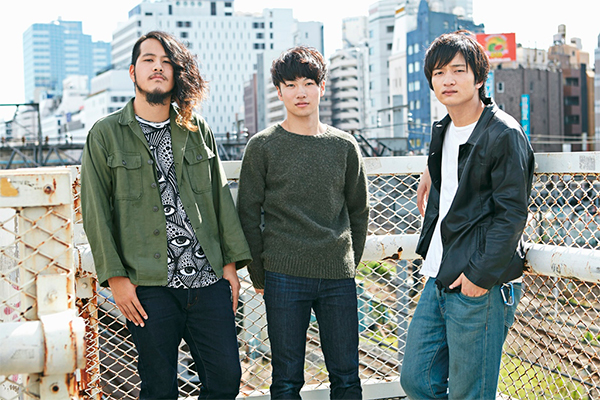 Up-and-coming three piece rock band Age Factory recently published the music video for their new song “Shinku Kara”, and what an experience it is.  The PV features the band walking about a city as it turns from day to night,  meant to be a representation of the mundane aspects of everyday life; all the while, the song builds and builds until it finally explodes at around the 3 minute mark.

“Shinku Kara” is the lead track off of Age Factory’s debut mini-album “Te wo Huru”, which is set to release in less than two weeks on December 3rd.  In support of the release, the band will be embarking on their “‘Te wo Huru’ release tour”, which will take them to clubs and livehouses all across Japan between December and March of next year.

Check out the music video for “Shinku Kara” and the track list for “Te wo Huru” right after the cut, and if you like what you hear, keep an eye out for this mini-album when it drops in a couple of weeks. 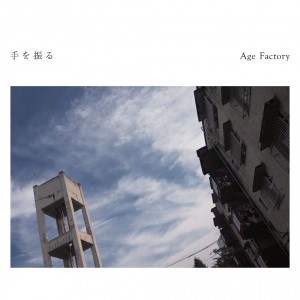