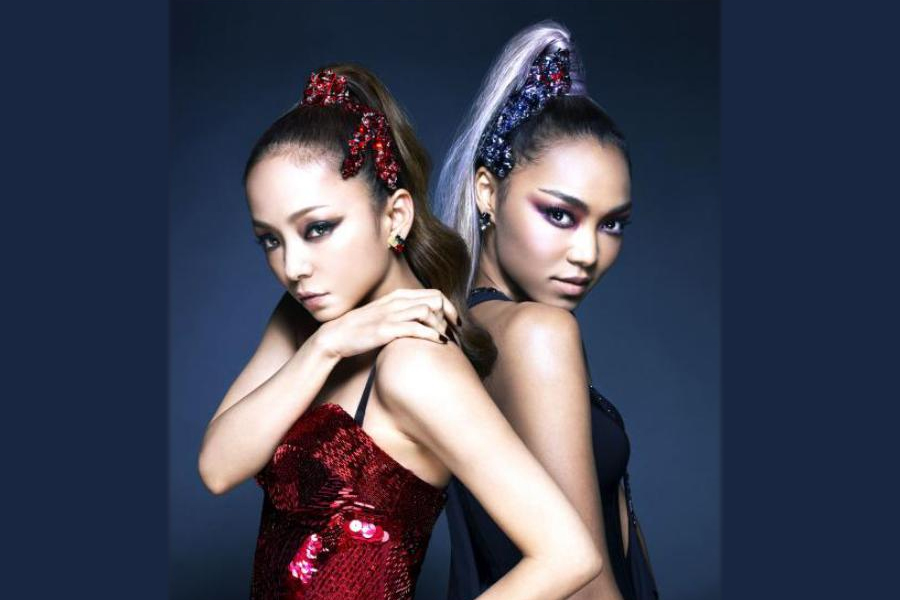 As previously reported, on September 16, Crystal Kay will release her new single, “REVOLUTION.” The title track is a duet with Namie Amuro, a singer who Crystal has idolized since her youth. Earlier today, the song made its premiere on radio station J-WAVE’s show “GROOVE LINE Z.” We now have a recording of that premiere. A short lyric video was also uploaded on Youtube today. Check them out after the jump along with the single’s covers!