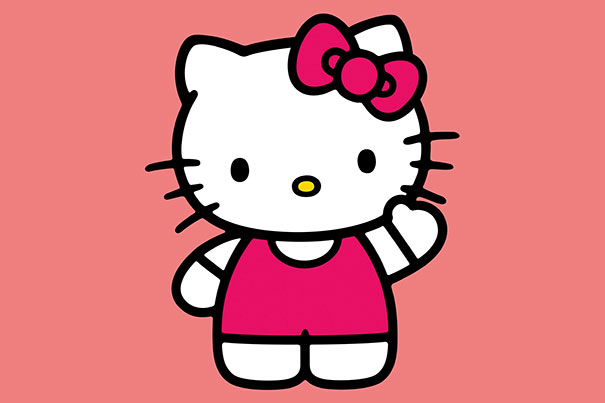 For many, when one thinks of Japan, the first thing that comes to mind is ‘cute’. And Hello Kitty, is one such brand that embodies the concept of cute. With over 40 years since her creation, Japan’s lovable white cat from London has spawned a variety of collaborations. Not only has she collaborated with clothing brands, games and organizations, but she has been used in collaboration with other artists.

Today we’ll be looking at some of those collaborations that seem to be too good to be true. Or in some cases, totally left field. For this list, we tried to look at unlikely collaborations, so for example AKB48 x Hello Kitty didn’t make the list. Because really, are you surprised at that? Furthermore, the list is not in any particular order, and is not a ranking. 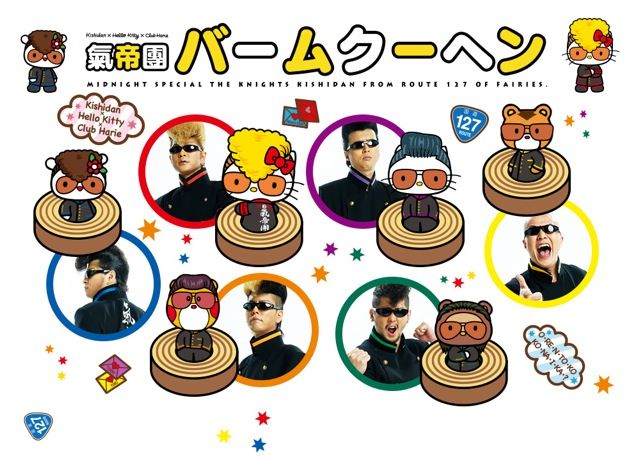 Wait a second, did Kitty stray from the straight and narrow path? How could Japan’s national character be dressed as a yankii? Here’s how, in this special collaboration with rock band Kishidan! This collaboration came as part of Hello Kitty’s 40th anniversary celebrations and the Kishidan Banpaku 2014 event. This resulted in the selling of ‘Kittidan baumkuchen’ which is a play Hello kitty and Kishidan. This collaboration also spawned other goods like badges and cell phone straps. Hello Kitty and friends appeared dressed as the members of the band, with the leading girl dressed as the group’s lead singer. 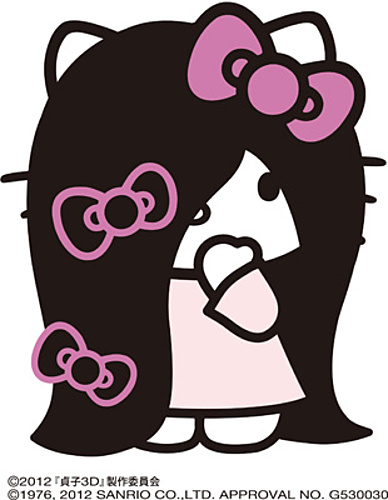 It’s scary, it’s gruesome…and cute? Next on our list is one collaboration that no one saw coming, literally. It’s between Hello Kitty and the famous Japanese horror-franchise, The Ringu. This special collaboration happened back in 2012 to mark release of the series’ latest release at the time, Sadako 3D. This resulted in three different designs and 10 different items, and while sold at the theatres during the film’s run, it was also available for pre-order. In this design, Kitty is dressed as the creepy, nemesis of the franchise, Sadako. 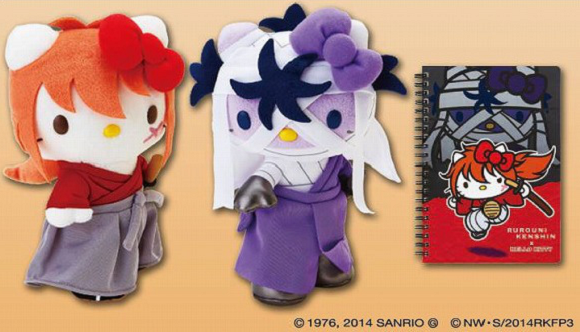 Here’s another peculiar but cute movie mash-up for our favorite Kitty-chan. This collaboration is with the two-decade hit franchise, Rurouni Kenshin. During the run of the third Kenshin movie, movie-goers could buy these limited edition Hello Kittys at a cinema near them. Not only was Kitty the Kenshin Himura, the franchise’s hero, she also was the blood-thirsty villain Shishio Makoto. Either way she’s retains her cuteness. The dolls came in large versions and small versions along with a cute notebook. 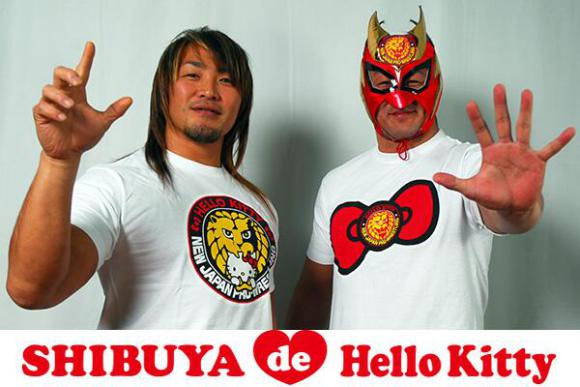 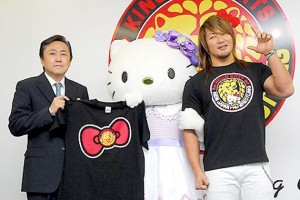 Do you want to get down and dirty with Kitty? Now you can in this collaboration with New Japan Pro Wrestling. This collaboration came around the early 2014. When one thinks pro wrestling, the kawaii Sanrio character is usually the last to come to mind. The collaboration produced two shirts. One with the British cat between the NJPW’s lion’s mouth. With the other containing the NJPW’s crest on Hello Kitty’s bow. While it didn’t produce cute plush toys 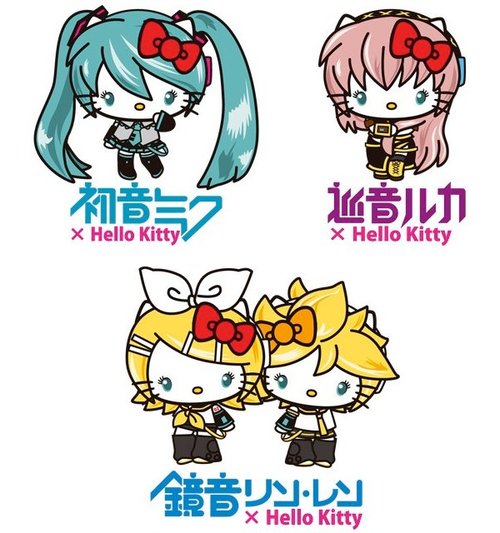 Japan’s kawaii mascot and their favorite virtual singer come together in the last collaboration on our list. For some, this is what dreams are made of. It was revealed back in June 2011 during the Foreign Corresspondents of Japan’s press conference that this dream is coming true. Tokyo Kawaii Magazine, an electronic magazine sold the limited edition VOCALOID x Hello Kitty T-shirts and rubber straps. This collaboration wasn’t just with the twintail utahime but included Megurine Luka and the twins, Kagamine Rin and Len.