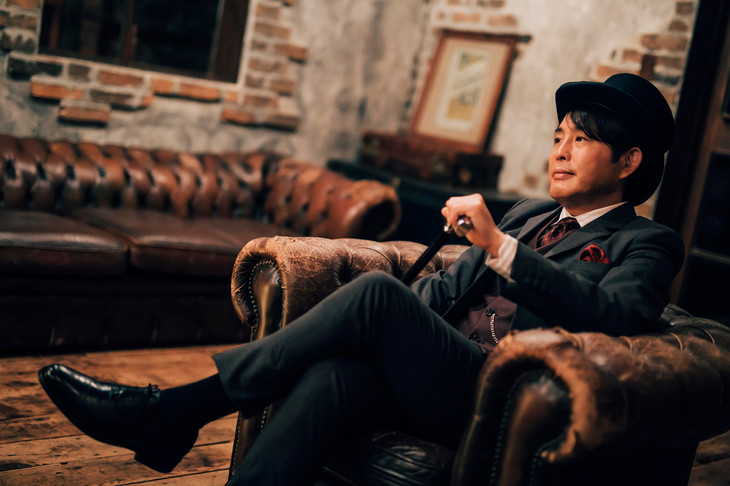 This week singer/songwriter Chikuzen Sato, perhaps better known as the frontman for fusion-rock band SING LIKE TALKING, released the sixth in his series of “CORNERSTONES” cover albums, entitled “My Symphonic Visions ~CORNERSTONES 6~”.  Included on this release are eight covers of popular Western songs by artists such as Maroon 5, Phil Collins, and Ed Sheeran, as well as a couple of original tunes, all of which have been rearranged and performed with the help of the New Japan Philharmonic Orchestra.

One of the new tracks, “Human”, was written specifically for the purposes of a collaboration with world famous patissier Susumu Koyama (and to serve as a promotional song for his 2016 chocolate collection).  This has now come to fruition in the form of the song’s music video, which combines beautiful stills of the natural world with the chocolates created by Mr. Koyama.

Read on below for a look at the simple, yet striking PV for “Human”, a trailer for the album itself, and its cover and track list. 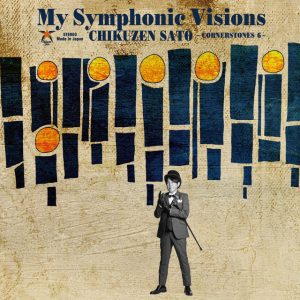