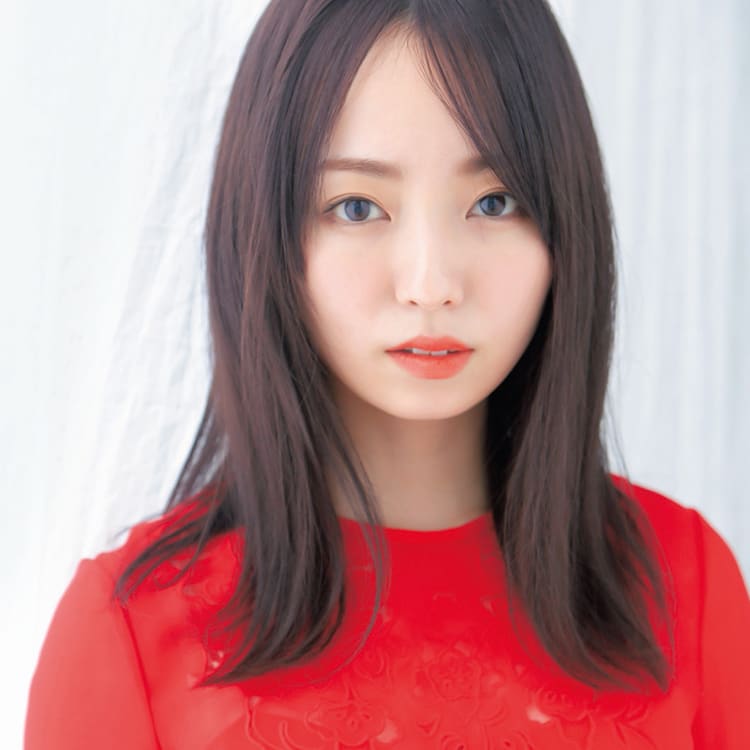 Former Keyakizaka46 member Yui Imaizumi made headlines after it was revealed that she was married to prominent YouTube personality Mahoto Wantanabe. Also announcing her pregnancy, things took a turn for the worse after Mahoto’s domestic abuse and predatory behavior made headlines nationwide in Japan.

Despite the rocky start to their relationship the two remain together, and welcomed a healthy baby in June 2021. In a recent interview Yui revealed that she had terminated her contract with Avex Asunaro Company, effective as of July 2021. Yui will continue to pursue entertainment activities in the future and currently plans to work independently with no management.

In the interview Yui went on to say that she had been in frequent talks with her management due to various “problems”, but didn’t go into specific detail. Around the time she gave birth an agreement was reached between Yui and Avex.

An entertainment official commented that Yui may have quite a bit of trouble with her future activities, mainly due to her relationship with the controversial Mahoto Wantanabe.