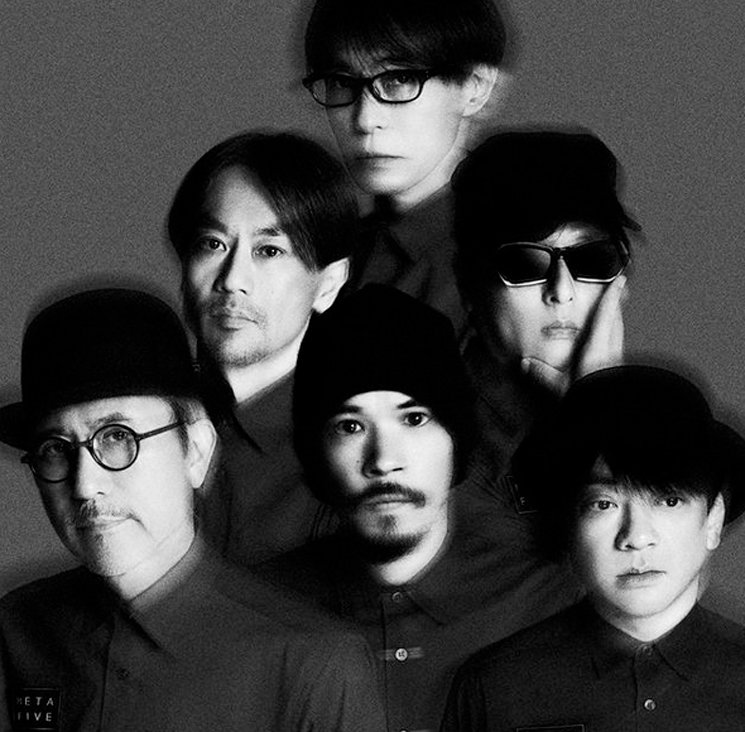 Noted bully Cornelius has a new victim: his supergroup METAFIVE. Their second album, “METAATEM”, was set for release on August 11. But that is no more.

It was announced that the new METAFIVE will no longer be released. This was to be their first album since their debut one, “META”, in January 2016.

All of this comes in light of Cornelius’ childhood bullying resurfacing via magazine articles from the 1990s after he was named one of the composters for the Tokyo 2020 Olympics Opening Ceremony, a post from which he later resigned.