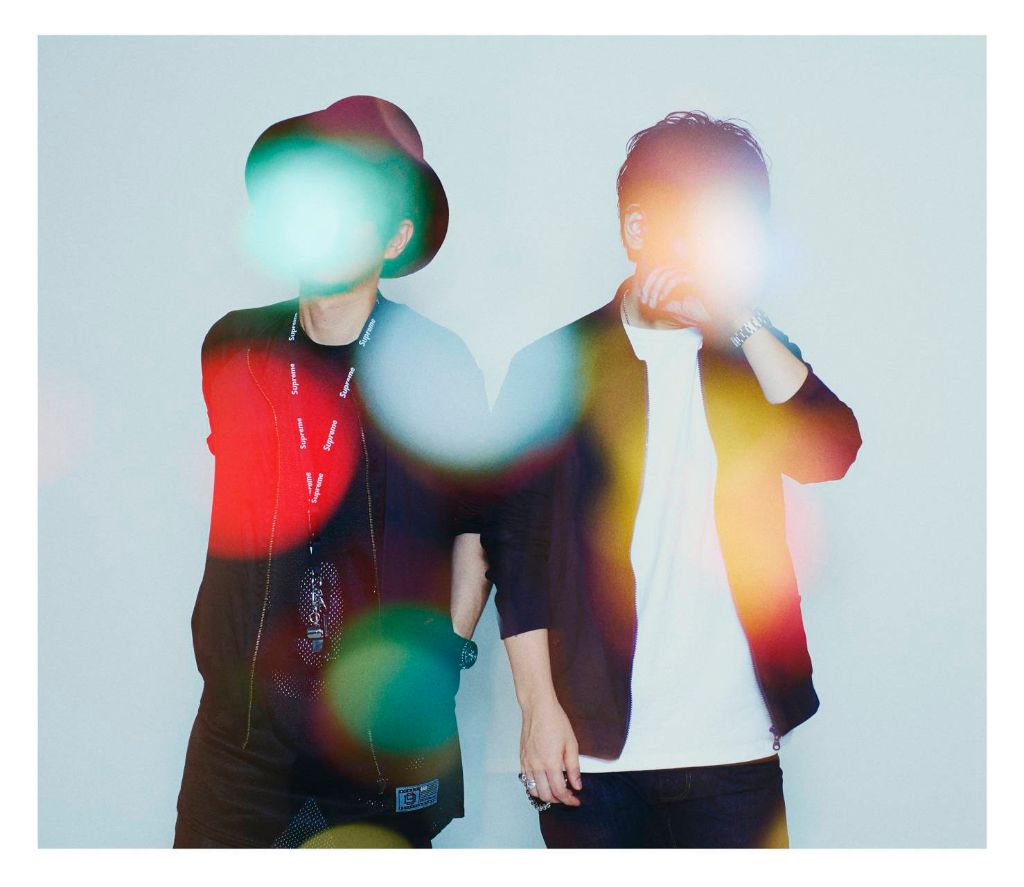 To promote the album, which features names from the global dance scene such as Benjamin Diamond, Ronika and Ann Saunderson, the duo have set up a special site on Tumblr where you can stream track previews and find out more about the release. 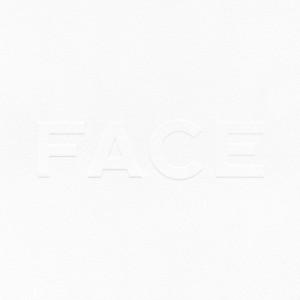 80KIDZ will hold a release party for the album at UNIT in Daikanyama, Tokyo on October 1st.